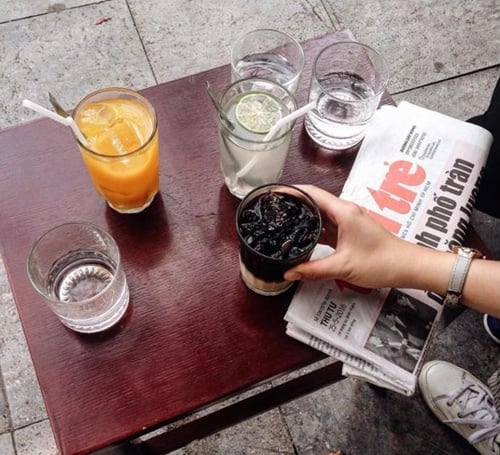 6 HANOI COFFEE SHOPS GO WITH THE FLOW OF TIME 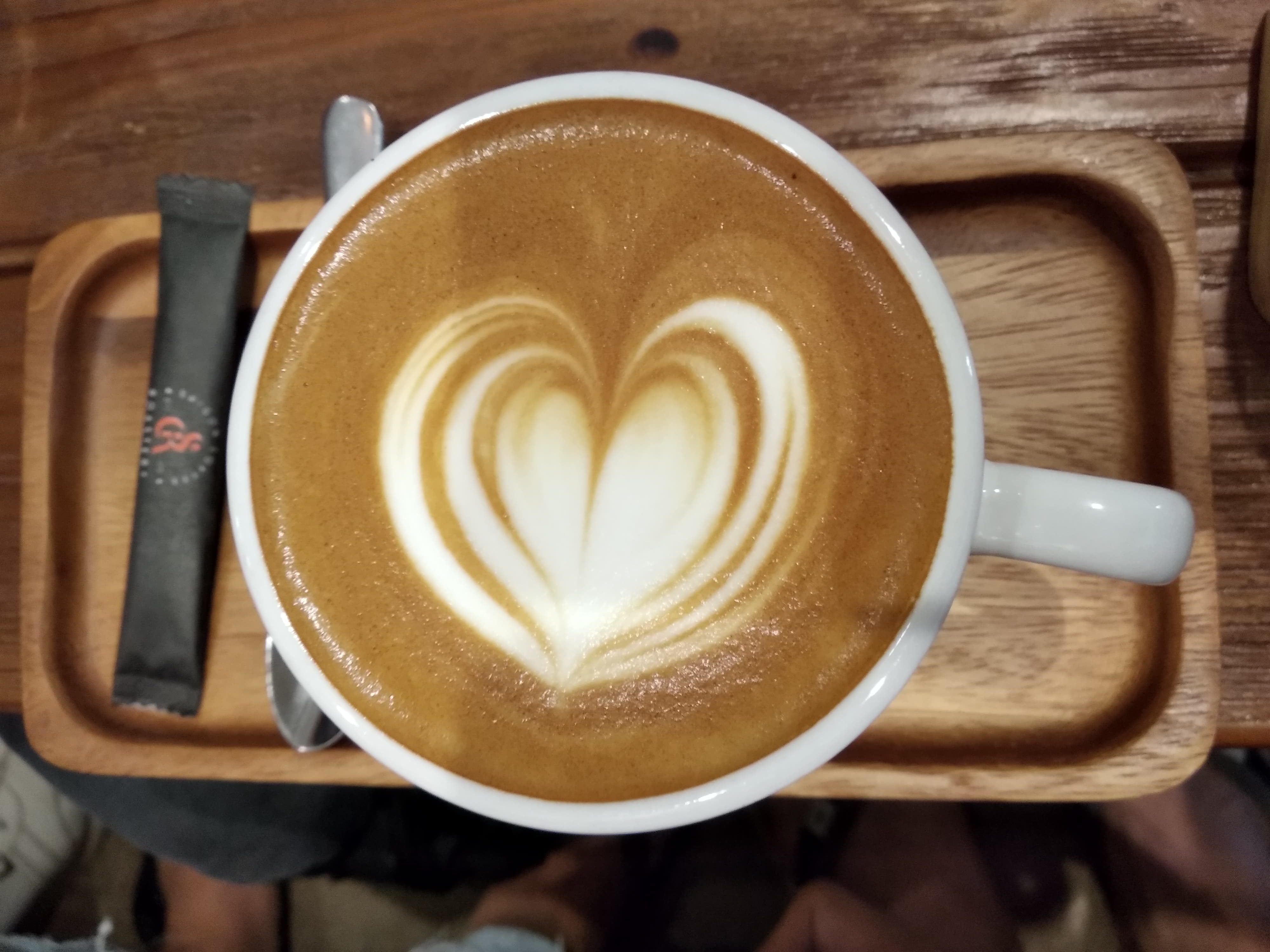 Hanoians has a quote “Nhan, Nhi, Di, Nang” to mention 4 most famous Hanoi coffee shops, while the others still mention Giang as one of the symbols. Every coffee drop contains the taste of famous coffee brands existing for over 60 years and tell its own history

Nhi cafe – one of the oldest Hanoi coffee shops

Nhi cafe is listed in 4 most famous coffee shops in Hanoi, born in the period time of 50s. Time flies, but Nhi still stays. The taste of coffee at Nhi still remains for almost 60 years with dense and delicious flavor. There are rumors that Nhi’s coffee contains…drug, saying that’s reason why people are crazy about this drink that much. No one can have exact answer, but there’s fact that Nhi’s coffee has ability to make people addicted to it.

Born during the 1945s, Nhan cafe’s history is really long and meaningful, associated with the ups and downs of the Vietnamese revolution. The name “Nhan” is chosen by three co-founders with the same meaning: Human’s sympathy, human’s  virtue and human’s dignity.

Many coffee shops named after Nhan cafe are opened throughout Hanoi and nearby provinces like Sa Pa. However, the shop in Hanh Hanh is the most well-known address and is considered to be the origin. Some coffee lovers say that Nhan Coffee is no longer as attractive as before because it goes towards commercial development and has lost itself, but Nhan coffee still remains as an unique among Hanoi coffee shops.

The original Nang located at 06 Hang Bac, which is a two-floor shop compared to the others at the same time. The shop always crowded in the both two floors, some days guests even spill their seats into the busy street. According to its owner, there is nothing inherent in the way of mixing coffee, but only the heart of the shopkeeper put into every spiritual cup of coffee. Nang Coffee is now more developed with a series of new locations opened at 15, 32, 46, 92 Nguyen Huu Huan Street, 22 Duong Thanh, 129 Trieu Viet Vuong. Nang Coffee is said to still remain its identity and quality while reaching a wider and more diverse approach with customers.

Long time ago the name 4 best coffee “Nhan – Nhi – Di – Nang” was dedicated for 4 most famous coffee shops in Hanoi, but nowadays Di cafe is no longer alive. Many coffee lovers have tried for its trace but nothing remains. Di cafe is still just a old recalled name in the flow of history and in people’s reminiscence.

Giang cafe – an unique one among Hanoi coffee shops

It’s said that Giang cafe is the birthplace of egg coffee – a speciality of Hanoi. Giang’s egg coffee is also the drink that brought Hanoi coffee to the top of 17 types of coffee to drink in the world by Buzzfeed. The shop is one of the oldest coffee brands in Hanoi, born in about 1946 by Nguyen Van Giang, a bartender at the Metropole hotel during the French colonial era. With a unique drink in a fragrant aroma, mixing between bitter and sweet, egg coffee is the pride in the heart of Hanoi, not only makes Hanoi people passionate about but also attract visitors.

If you are interested in egg coffee, take a glance here:  5 PLACES TO FIND THE BEST EGG COFFEE IN HANOI

Lam is a small and simple coffee shop located in the middle of the city. People love Lam because of its charming flavor which is unique only by this place. Lam’s flavor is supposed to be rich and delicious “sharp” and “hot” coffee. Over the past 60 years, that 100% rustic roasted coffee recipe has been passed down for generations, making the coffee flavor in Lam can-not-old, and hard-to-forget.

But that’s not all, ancient Lam is famous by its paintings. There are lots of pictures of people and streets in Hanoi, self-portraits, handwritten literary manuscripts,… with authors are the names who have gained a lot of fame and caught souls of Vietnamese people, such as the famous artists Bui Xuan Phai, Duong Bich Lien, Vo Tu Nghiem and Nguyen Sang; writers and composers: Van Cao, To Hoai, Nguyen Hong, The Lu, Huu Loan, Phung Quan … 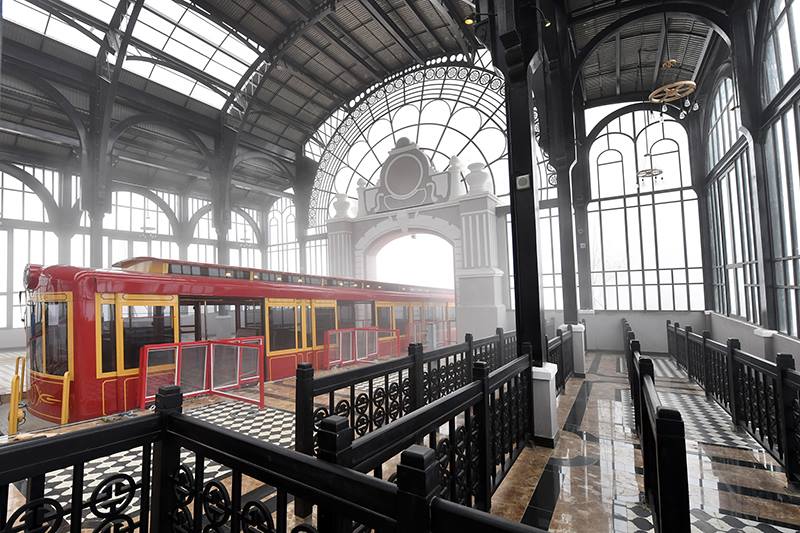 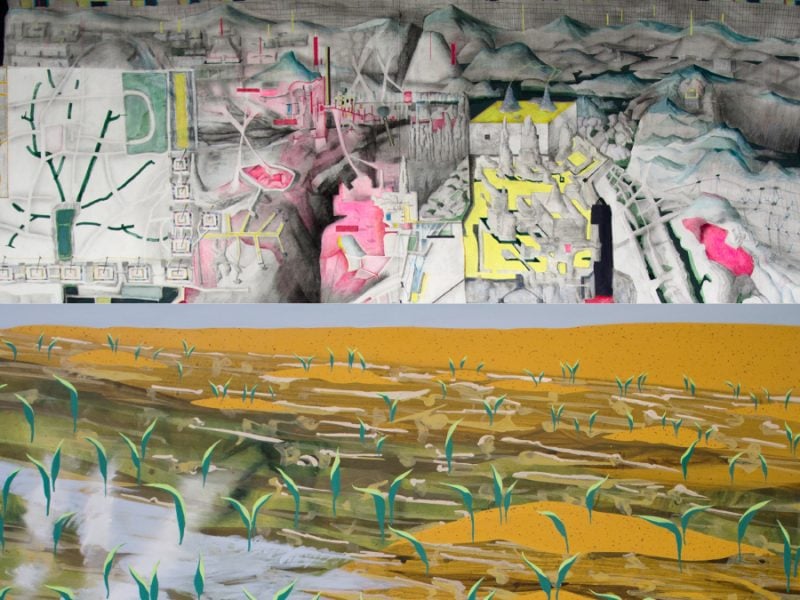