Ho Chi Minh City – One of the best places in Vietnam!

Ho Chi Minh City (HCMC), also known by its former name of Saigon, is the most populous city in Vietnam. Located in Southeast Vietnam, the metropolis surrounds the Saigon River and covers about 2,061 square kilometres (796 square miles).

Being one of the biggest tourism centres of Viet Nam, HCMC is 1,690km south of Ha Noi and about 60km from the coast. It nevertheless possesses numerous interesting places that attracts many travellers. 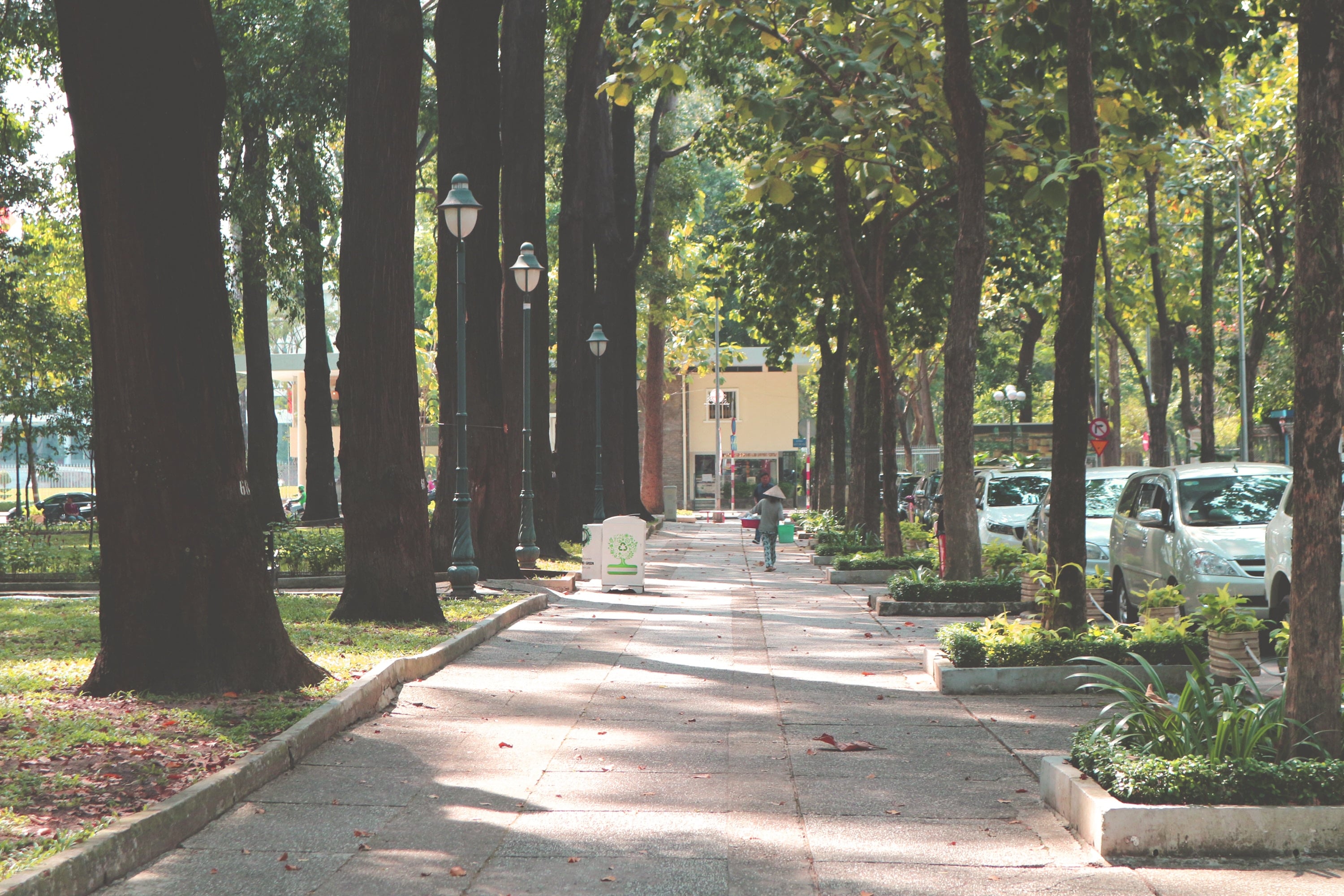 The city has a tropical climate, with an average humidity of 78–82%. The year is divided into two distinct

There is almost no winter so the climate is particularly advantageous for backpackers and tourists all the year. 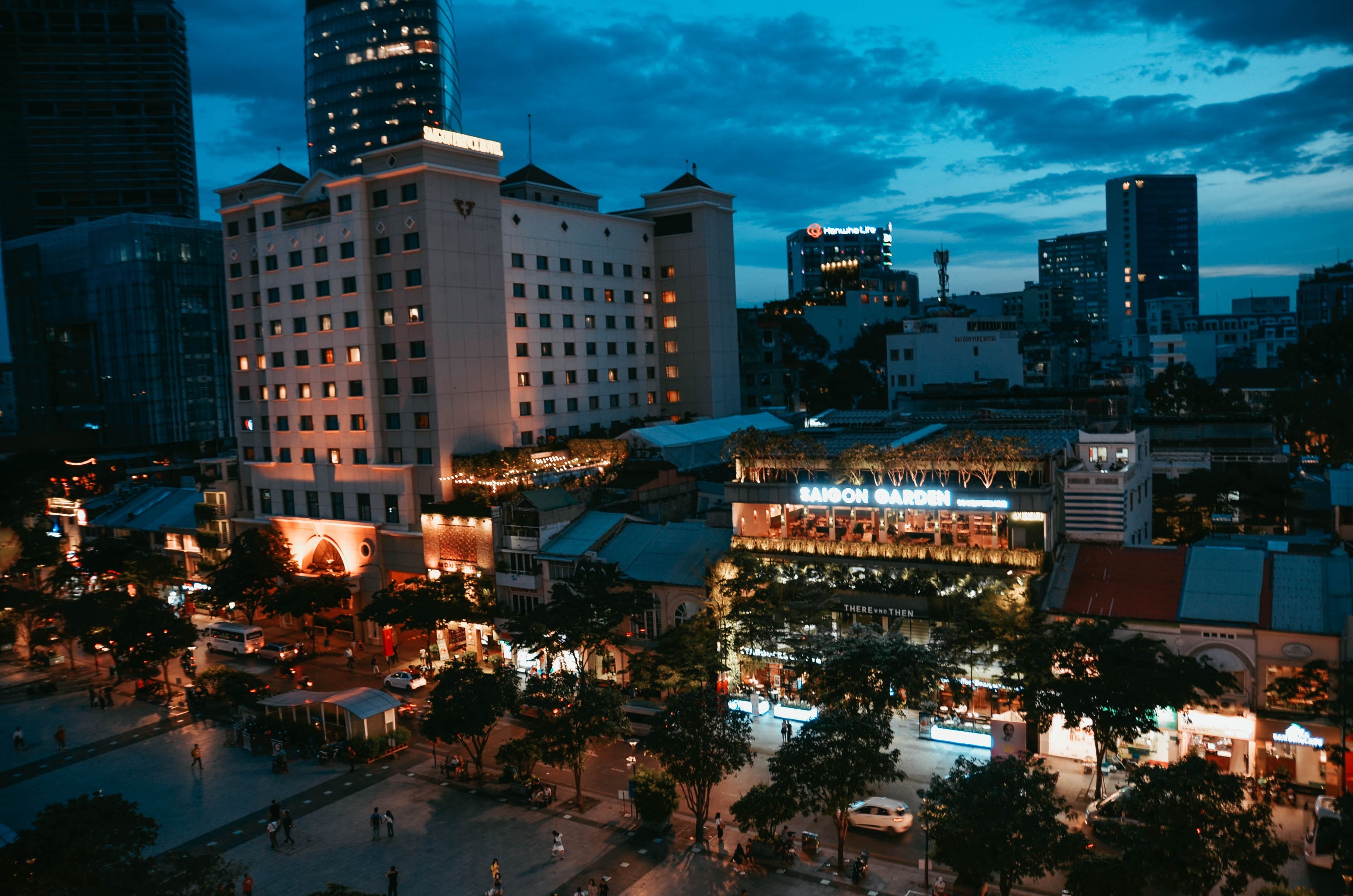 Ho Chi Minh also constitutes the cultural centre of the South and the Mekong River Delta. It is the city where quoc ngu (national writing) was first generalized, and where the first books written in quoc ngu were published.

With the appearance and development of books, essays, schools, artistic and intellectual circles, Sai Gon has had a long history of cultural influence.

From HCMC, there are regular flights to many cities around Viet Nam and in the world.

The Reunification Express (tàu Thống Nhất) runs from Ho Chi Minh City to Hanoi from Saigon Railway Station (1 Nguyen Thong St., D3, Tel: 1900 1520), with stops at cities and provinces along the line. It takes from 29.5 to 38 hours to reach Ha Noi, so air-conditioned sleepers should be booked in advance.

Train tickets can be purchased at the ticket office of the station and also at the most travel agents in the city.

The Ho Chi Minh City Metro, a rapid transit network, is currently in the preparation stages, with the first line currently under construction, to be completed by 2020.

There is a variety of bus stations around HCMC:

The taxi from Tan Son Nhat airport to city centre costs about 160,000 dong as of July 2016. Insist to go on meter or fix the price. They might charge you more. If you’re used to Uber, you can use similar service Grab in HCM city, and the price is about half of meter taxies.

Motorbike is plentiful, cheap, and are generally quite safe. These have been nearly entirely replaced in HCMC by Grab bikes. Get a cheap local SIM card and install the Grab app and you are good to go. The city is filled with drivers, it is very easy to get a ride. Prices are very low, starting at 12,000/km.