Quang Ngai – the highlight of culture in Viet Nam

Quang Ngai is often referred as a land of rich culture and long revolution. Here is the home of Sa Huynh culture and Champa architecture in Viet Nam. Up to now, Quang Ngai keep itself the massive asset of cultural relics in both quantity and quality that’s hardly found in any Central provinces. 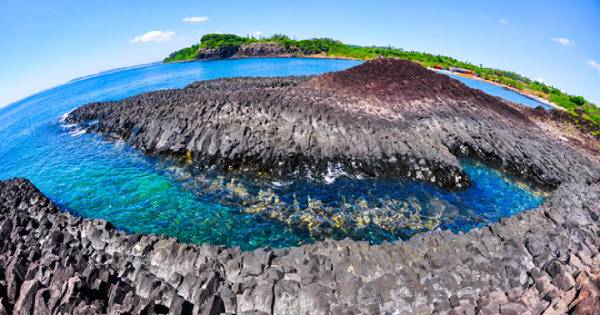 Similar with other central provinces, Quang Ngai own itself the variety of topographic. In order from west to east, there are mountains, midlands, delta and coast. Quang Ngai province has a big advantage in fishing industry thanks to the coastline of 144 kilometers and 6 rich seaports.

THE BEST TIME TO VISIT

Quang Ngai province has the monsoon climate so that it divides into 2 separated reasons: raining and sunny season. Rainy days last from September to December and the average temperature are around 20 Celsius degrees.

The best time to visit here drop from January to August. The weather is dry and sunny, sometimes windy and a little rainy. It is often between 25 and 29 Celsius degree on these days. However, the extreme hot days can reach 42 Celsius degree in temperature. Therefore, check the climate carefully before backpacking. 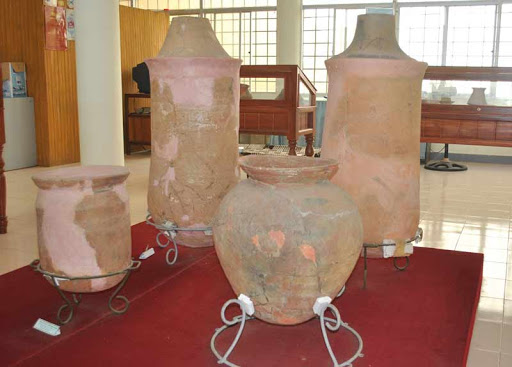 It discover that ancient people buried the dead inside this jars. Source: googleusercontent.com

Sa Huynh culture appear and exist from about 100 years B.C to the 2nd century. Associated with Oc Eo culture and Dong Son culture, Sa Huynh create the Vietnamese culture triangle of the Stone Age. In 1909, the French archeologist M.Vinet is the first one to discover the big quantity of coffin by jars in Sa Huynh, Duc Tho, Quang Ngai. After that, more relics are excavated as an evidence to show the rich and diverse lives of ancient Sa Huynh human. 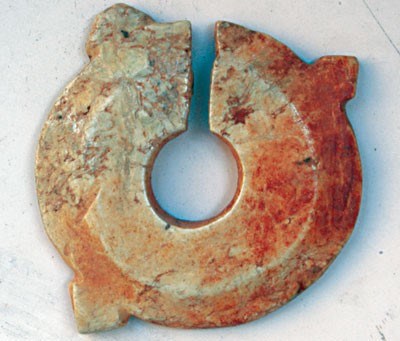 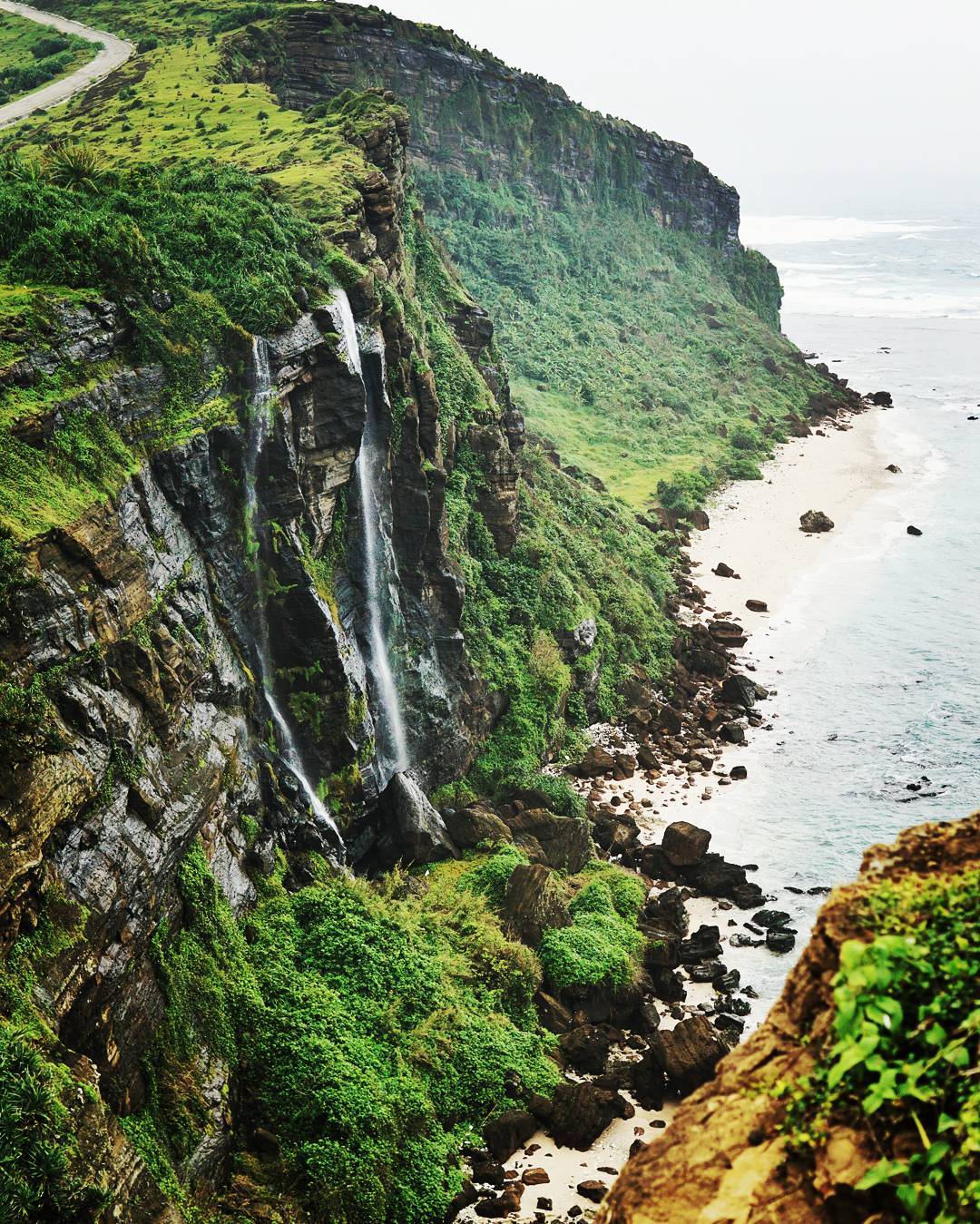 Ly Son island is not only budded as a “natural pearl” for its charming and spectacular scenery but also famous for the variety of historical relics. In addition to the blue sea and white sandy beaches, there are many famous landscapes on the island such as Hang Pagoda, Duc Pagoda, An Hai village, Am Linh Temple, Paracels Museum, two volcanic peaks of Gieng Tien and Thoi Loi. 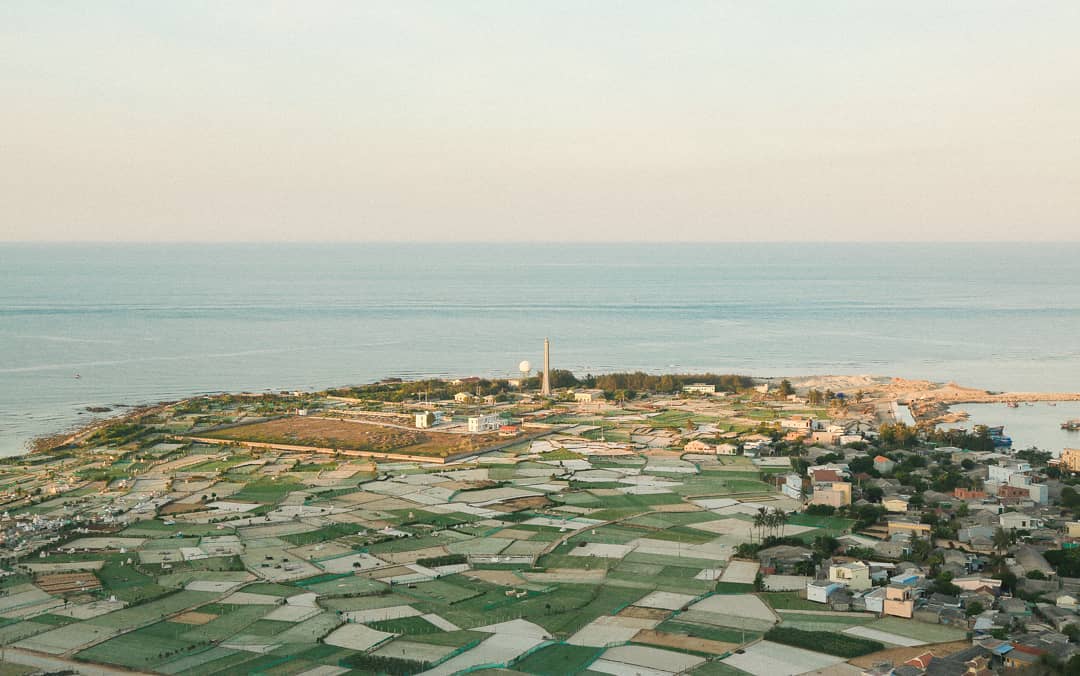 The picture was taken from the Thoi Loi mountain – the top of Ly Son island. Source: @belongtotuuli

Speaking of rock sugar, Quang Ngai is one of the key provinces in sugarcane – the main material in producing rock sugar. Taking advantage of inherent ingredient, people here develop the rock sugar product to the best quality and high income. 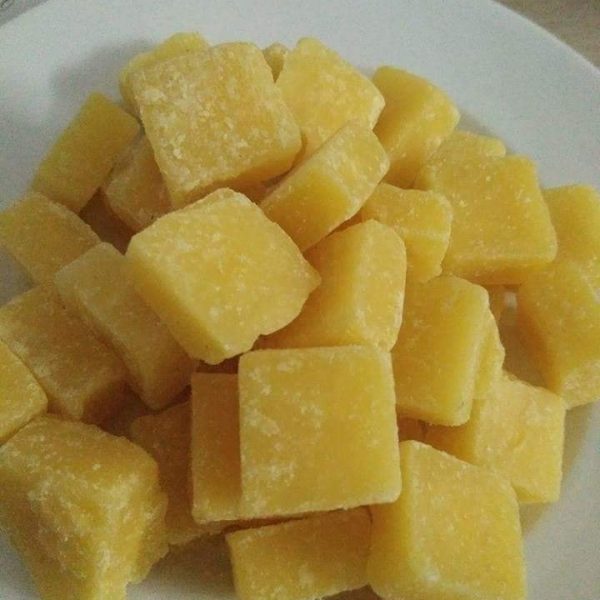 “Duong phoi” is shaped in square.

Rock sugar in Quang Ngai is divided into 2 types: first one made from white sugar and yellow rock sugar made from molasses. They both taste mild sweet, pure and cool. Beside that, “duong phoi” is one of best selling product in Quang Ngai. “Duong phoi” can be eaten as a cake with tea, or considered as a core of Vietnamese cake.

Buying garlic as souvenir, are you kidding me?

I’m serious right now, guys. Ly Son island is known as “the kingdom of garlic” in Viet Nam. Especially, the brand of “lonely garlic” in Ly Son bring the big income for residents here. “Lonely garlic” is a garlic with only 1 glove inside in a natural way. Ly Son garlic has a distinctive flavour and high nutrition. They smell spicy and odorous, not tainted like the others, contain many oil good for health. 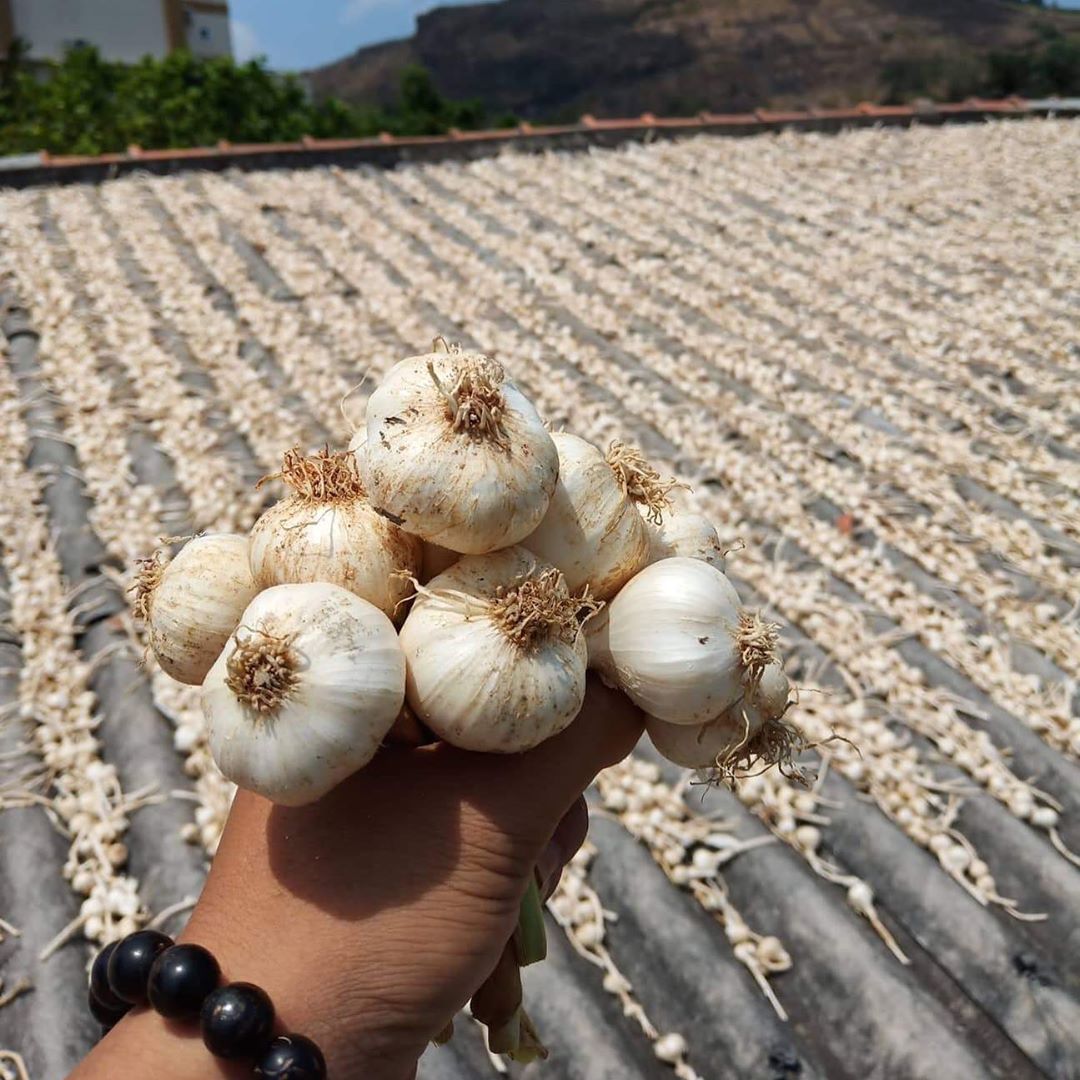 Bring some garlic as gilf is a way to show that you have just return home from Ly Son – the beautiful island in Viet Nam.

Backpackers are easily to take an express bus ticket from other provinces to Quang Ngai. The cost varies from 100 000 VND to 400 000 VND depend on its distance. 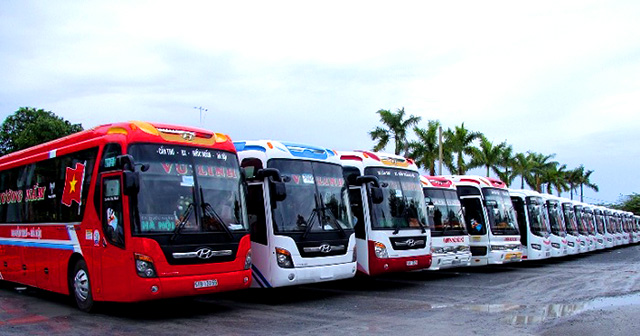 Along 1A high-way to reach Quang Ngai. I highly recommend you motorbike for all journey through central provinces in Viet Nam. Otherwise, you can rent a motorbike in the city and enjoy cuisine and landscape here.