With 1,000-year history, Hanoi is known as one of the most ancient capitals in the world. Hosting well-preserved colonial buildings, ancient pagodas, and unique museums within the city centre. Exploring this city in both ancient and modern side, are you ready?

GENERAL INFOMATION ABOUT HANOI – THE CAPITAL

It also is the capital of Vietnam

Covering an area of more than 900 sq km and with a population of over 7 millions (and countless motorbikes to match), Hanoi is the second largest city in Vietnam. The city mostly lies on the right bank of the Red River, 1,720 km north of Ho Chi Minh City and 105 km west of Hai Phong. Previously known as Thang Long, it was named Hanoi in 1831 at a time when Hue was the capital. 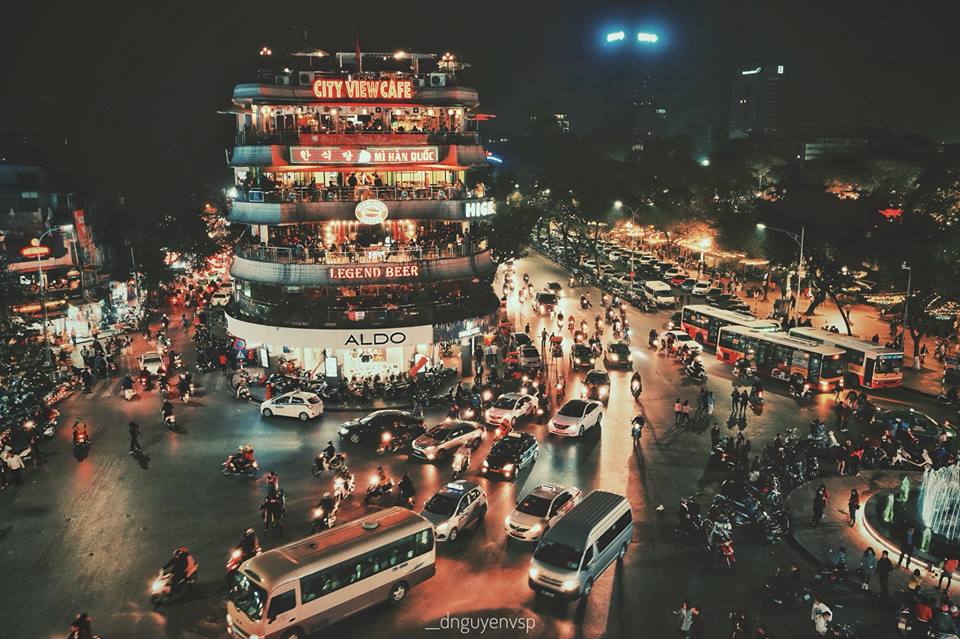 Large areas of present-day, the city were built during the French occupation.  Reflected in its broad boulevards and French-inspired architecture, which bestows a unique charm on the city.

Don’t be fooled by the fact that Ha Noi is in Southeast Asia and think that shorts and T-shirts are good to go all year round. Ha Noi has four seasons. As the city’s in the northern hemisphere, the chilly winter starts from December and steaming summer hovers around July and August. It’s impossible to give firm predictions of Ha Noi weather each month. Even in each season, temperatures, rainfall and sunshine can change from day to day — and often do. The unique and captivating character of Hanoi are ones that could not be fabricated or recreated. Instead, it arises from a distinct combination of turbulence, resilience, tradition and the innovation of the 21st century. It would be wrong to see modern day Hanoi as simply the result of its past. 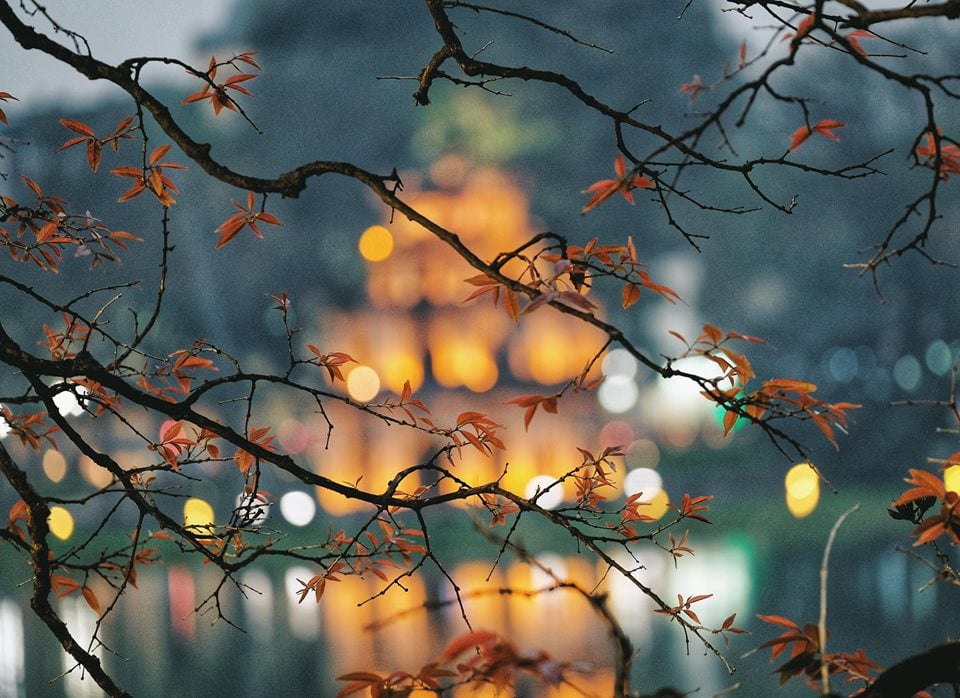 This peaceful lake surrounds Ngoc Son Temple, an 18th century pagoda sitting in on a small island that’s accessible via an ornate wooden bridge. Inside the temple are several altars dedicated to military leader Tran Hung Dao. Large bronze bust and some ancient artefacts includes ceramics. A preserved specimen of a giant turtle found in the lake weighing 250kg. 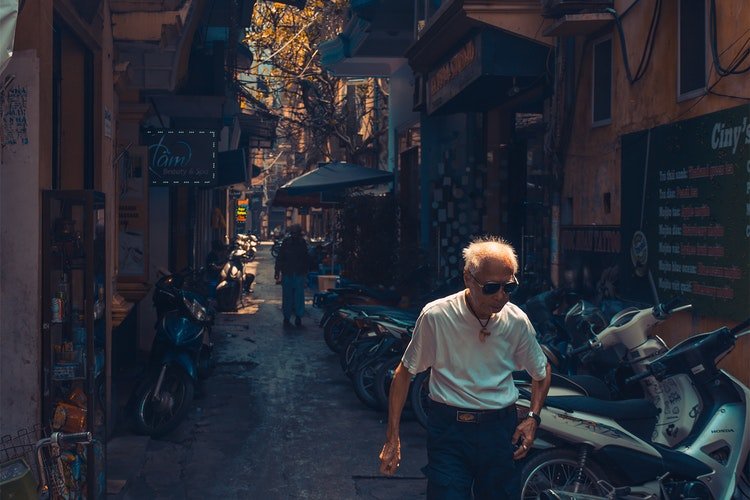 As soon as you get to Ha Noi, make sure to head to the Old Quarter to experience the Northern culture & meet up some cool buddies. This is the historic heartand commercial center of the city, where there are lot of interesting attractions: temples and pagodas, handy craft shops, street vender stores and cool coffee shops. Walking around Ha Noi old quarter is much more interesting activity to do to enjoy the incredible vibe of Vietnam’s capital.

This is known as the oldest Roman Catholic Church in the city. Prior to the construction of the cathedral in 1886, the French occupation demolished Bao Thien Pagoda, an important Vietnamese temple that was built during the Ly Dynasty. Saint Joseph Cathedral of Hanoi was inspired by Notre Dame de Paris, boasting a neo-Gothic architectural style, twin bell towers, intricately-designed altar, and colourful paintings and stained-glass windows from France.

The Hanoians love coffee like the French love art. They’ve come for “cà phê trứng,” or egg coffee, a Ha Noi specialty in which a creamy soft, meringue-like egg white foam is perched on dense Vietnamese coffee. There is a not-completed-journey to Ha Noi if you not try egg coffee for once. 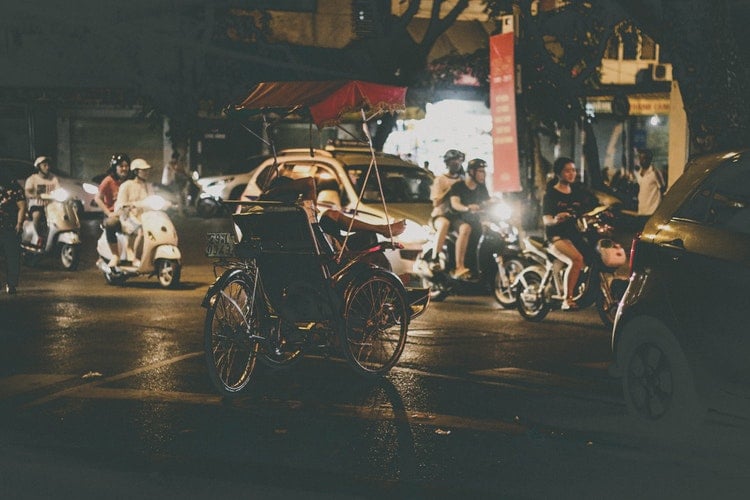 Ha Noi’s Noi Bai International Airport is located 45 kilometres from central Ha Noi. You can easily buy a ticket to fly to Noi Bai without any difficult. A flight ticket from HCMC to Hanoi cost approximately $22.

Public bus 17 (VND 9000, 5am to 10pm) from outside the domestic (not international) arrivals hall runs to/from Long Bien Bus Station on the northern edge of the Old Quarter. Luggage is free unless larger than the luggage cage. Allow around 90 minutes’ travelling time.

Express bus 86 (VND 30,000, one hour, every 20 to 30 minutes, 5.05am to 9.40pm) is a comfortable service that starts from Hanoi train station, and the north side of Hoan Kiem Lake. Another route is from outside the tourist information centre to the international & domestic airport terminals.

Airport Taxi charges US$20 for a door-to-door taxi ride to or from Noi Bai International Airport. There are numerous airport scams involving taxi drivers and dodgy hotels. Don’t use freelance taxi drivers touting for business – the chances of a rip-off are too high.