Ba Ria – Vung Tau is 116km from Ho Chi Minh City, next to the East Sea. Its terrain includes mountains, hills, beaches, plains and sand dunes stretching along a 100km of coastline. Due to the harmonious combination of the sea, mountains and beaches, this is a great tourist centre. This is a favorable condition for sustainable development of sea and island tourism. 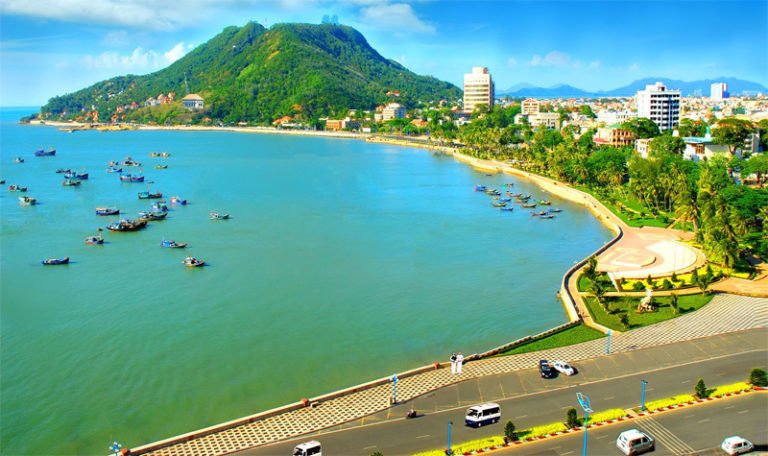 The climate is divided into two main seasons: 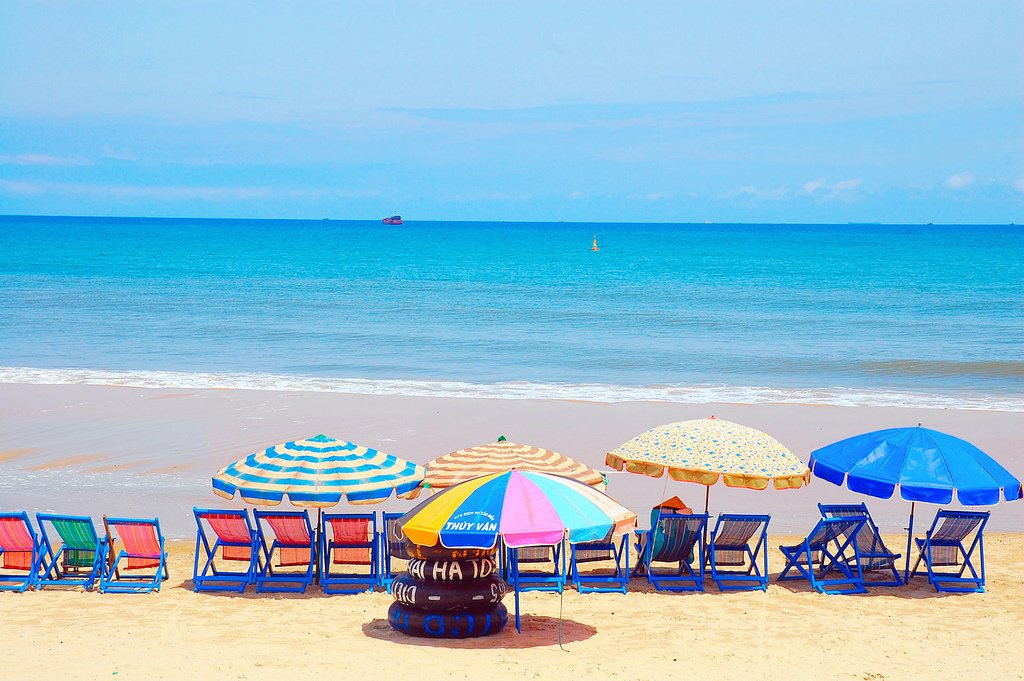 Nature and culture have rewarded Ba Ria – Vung Tau with great potential for tourism development. Cultural and spiritual tourism is a main tourism product of the locality. Attached to the annual monuments in the area, there are many big festivals are organized annually.

Thang Tam Communal House is dedicated to the three Genies who founded the three Thang villages in Vung Tau. This festival is a typical activity of fishermen, and it is deeply influenced by folk culture. 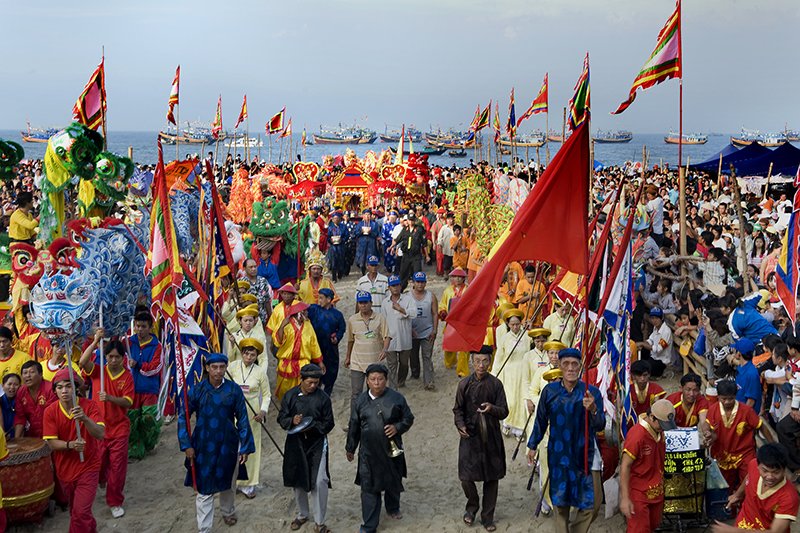 Every year, Dinh Co Festival is solemnly celebrated by Long Hải fishermen according to traditional rituals on the anniversary of the death of LeThi Hong. The festival generally attracts ten of thousands of pilgrims who come to pray and enjoy the scenery.

Ba Ria – Vung Tau International Kite Festival is a culture, sports, and tourism event which was held annually in Vung Tau City with the participation of many artisans from domestic and international kite clubs. Activities include kite performance activities, kite exhibitions, classes of designing and making kites,etc that help attendees have the opportunity to learn about kite art. 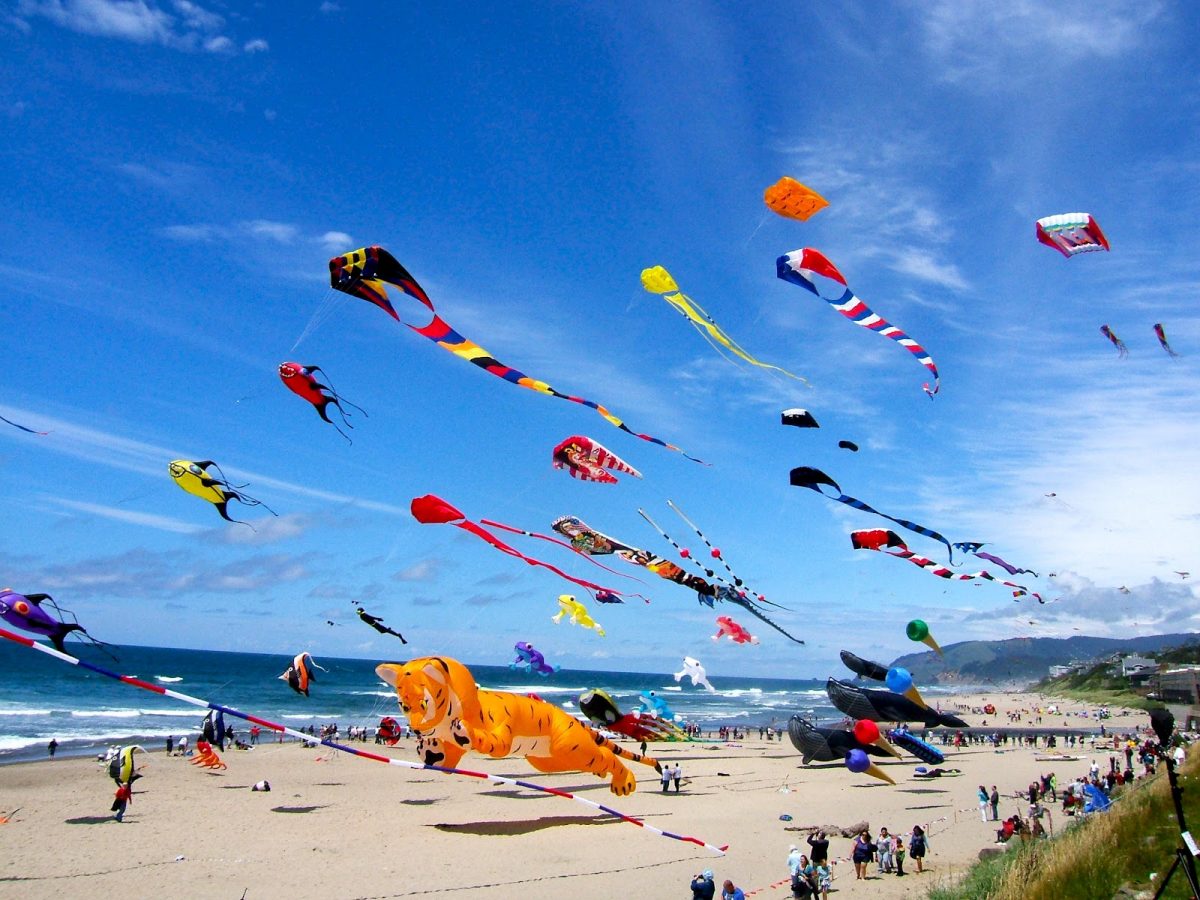 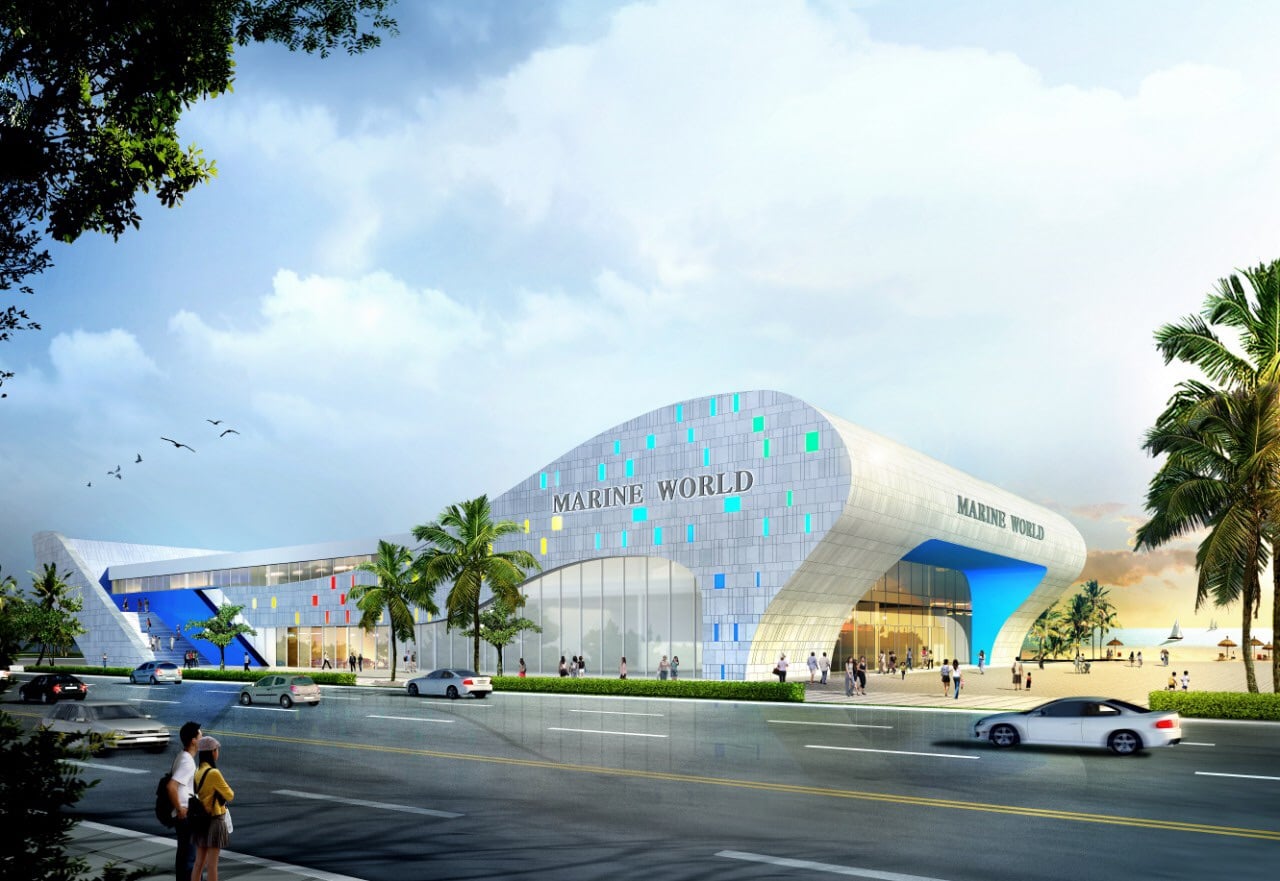 Ba Ria – Vung Tau is an essential tourist destination, being particularly well-known for its beaches, for its colonial-era architecture. There are some big projects licensed or to be licensed soon: Saigon Atlantis resort (capitalized USD 300 million), Vung Tau Aquarium and Bau Trung entertainment park and Xuyen Moc safari. 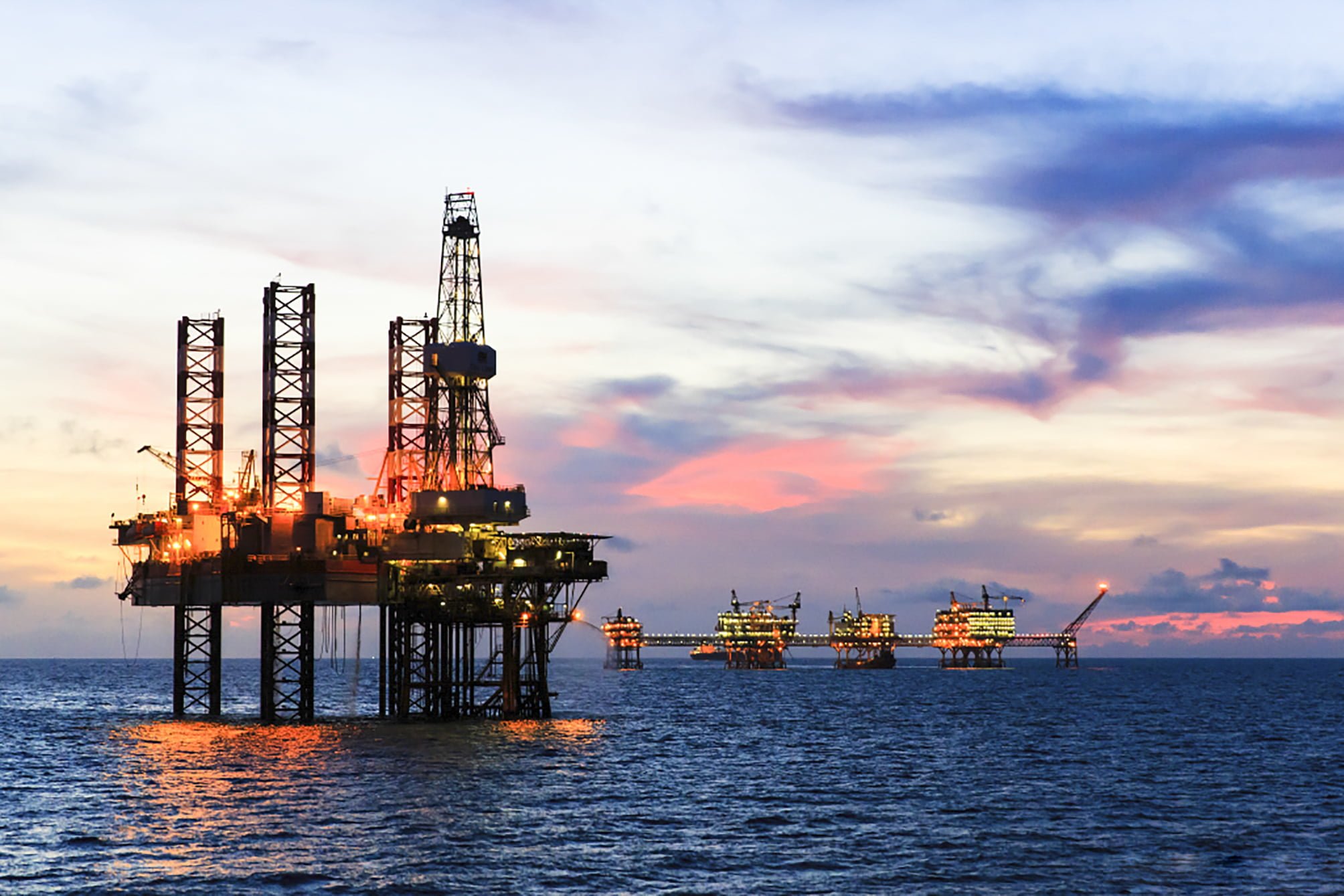 How to Get to Vung Tau

There are direct buses from Ho Chi Minh City to Vung Tau City, and some Southern provinces as An Giang, Can Tho, Ben Tre, Tay Ninh,…