Home  >  Central Vietnam   >  STORM NO.5 LANDING IN THE CENTRAL PROVINCES OF VIETNAM 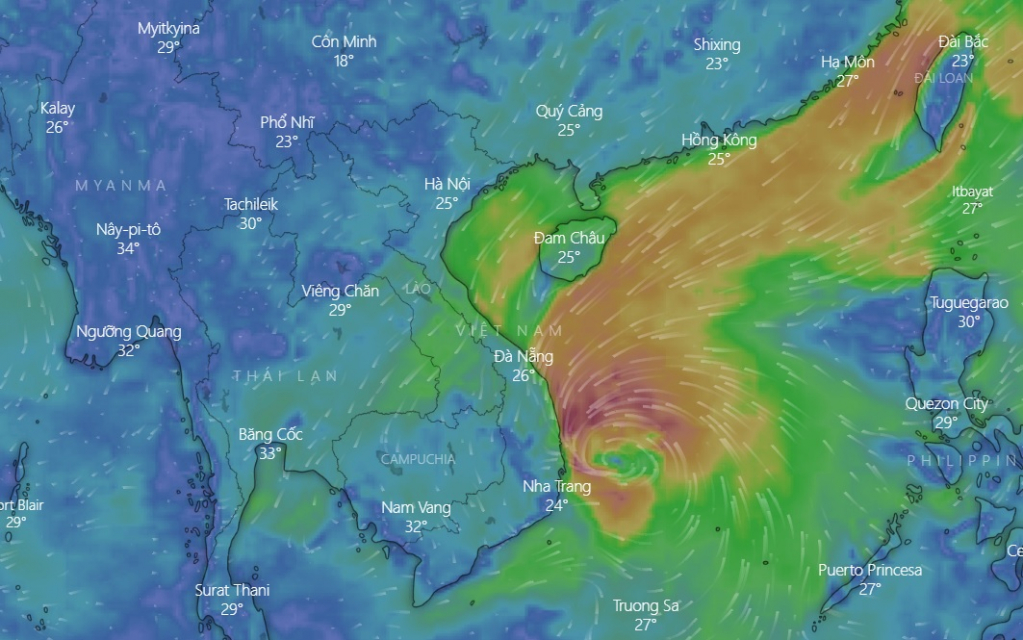 STORM NO.5 LANDING IN THE CENTRAL PROVINCES OF VIETNAM

At 8:00 p.m 30/10/2019, The storm no.5, internationally known as Matmo, is forecasted to land into the central southern Viet Nam, along the coast from Quang Ngai province to Ninh Thuan province with heavy rain and strong wind.

Many students and laborers stop working and return the home this afternoon to avoid the storm. The local authorities have implement a notice that students and resident don’t work in at least 2 days until the further notice.

The Border Guards of central provinces guides and arranges fishing ships to anchor at fishing port to avoid storm shelter in October 30. 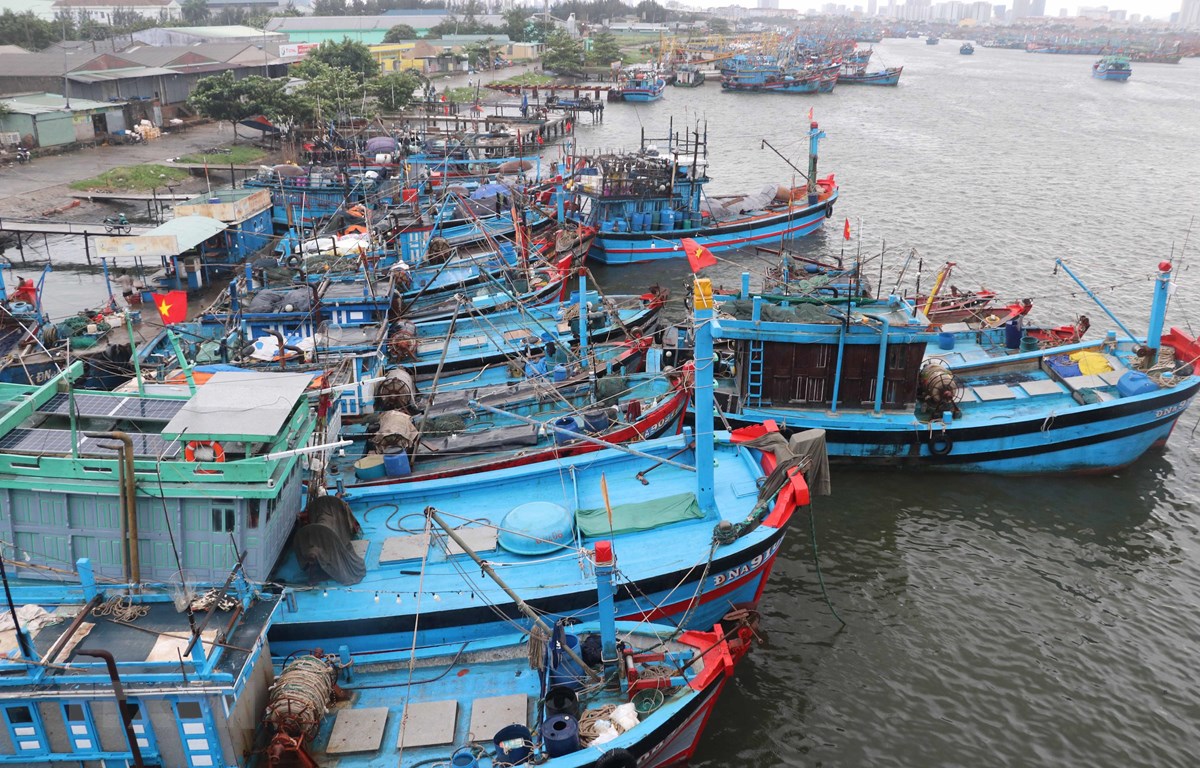 Dock safely in Da Nang before the storm no.5 landing. Source: baodautu.com

Contents hide
1 THE STATUS OF STORM NO.5
2 THE POSTPONE OF AIRLINE
3 LAST UPDATE
4 More posts from us:

THE STATUS OF STORM NO.5

With the speed of 15-20km per hour, until this evening, the storm no.5 comes to the mainland of central provinces from Binh Dinh to Ninh Thuan with strong winds of 7-8, level 10 and weakening into tropical depression. It then weakened into a low pressure area in the eastern part of Cambodia.

The forecast of storm. Source: tintucvietnam 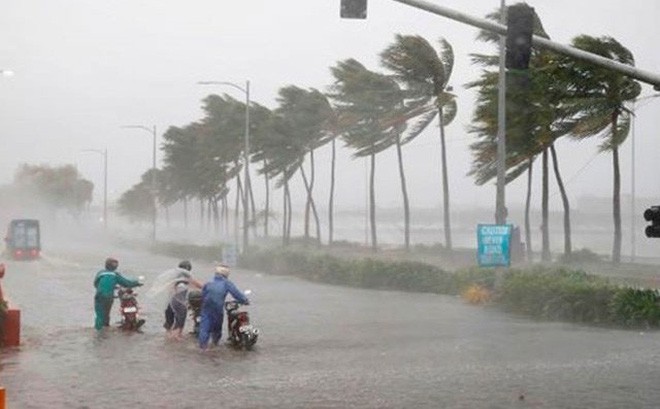 Heavy rain and strong wind prevent the traffic. The residents try to get home. Source: doisongphapluat.com

In the South of Bac Bo bay and the sea from Quang Tri to Quang Nam: there is a strong northeast wind of level 6 and level 8.
Central provinces of Binh Dinh, Phu Yen and Khanh Hoa need to prevent storm surges associated with high tides from 2.5-3.0m.

Strong winds on the mainland: On the mainland of Quang Ngai, Binh Dinh, Phu Yen and Bac Khanh Hoa provinces, there are strong winds of level 6-7, after that it increases to level 8 and level 11.

In Central and Central Highlands: Tonight and tomorrow (October 31), there is heavy rain.

In the North Central Highlands and Khanh Hoa: continue torain heavily and very heavily (Total rainfall of 100-200mm / batch, some places over 250mm)

THE POSTPONE OF AIRLINE

Due to the Storm no.5, the airline have isued the notice:

In the early morning, there are strong winds of level 6 and shock of level 8 in Gia Lai;

In many central province like Phu Yen, Binh Dinh, although the storm is subsided, it collapsed many trees and damaged the house seriously.

Until 1:00 p.m on October 31, the center of the low pressure area is forecast to move into Cambodia. 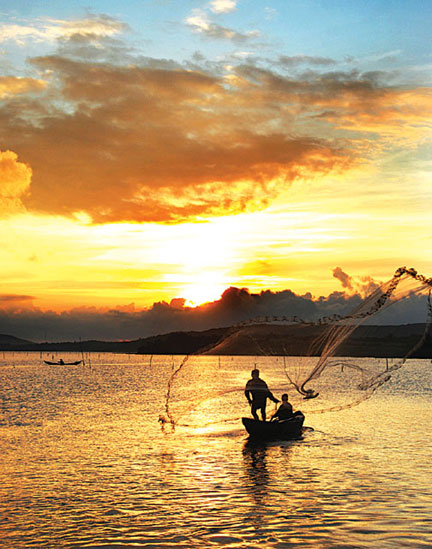 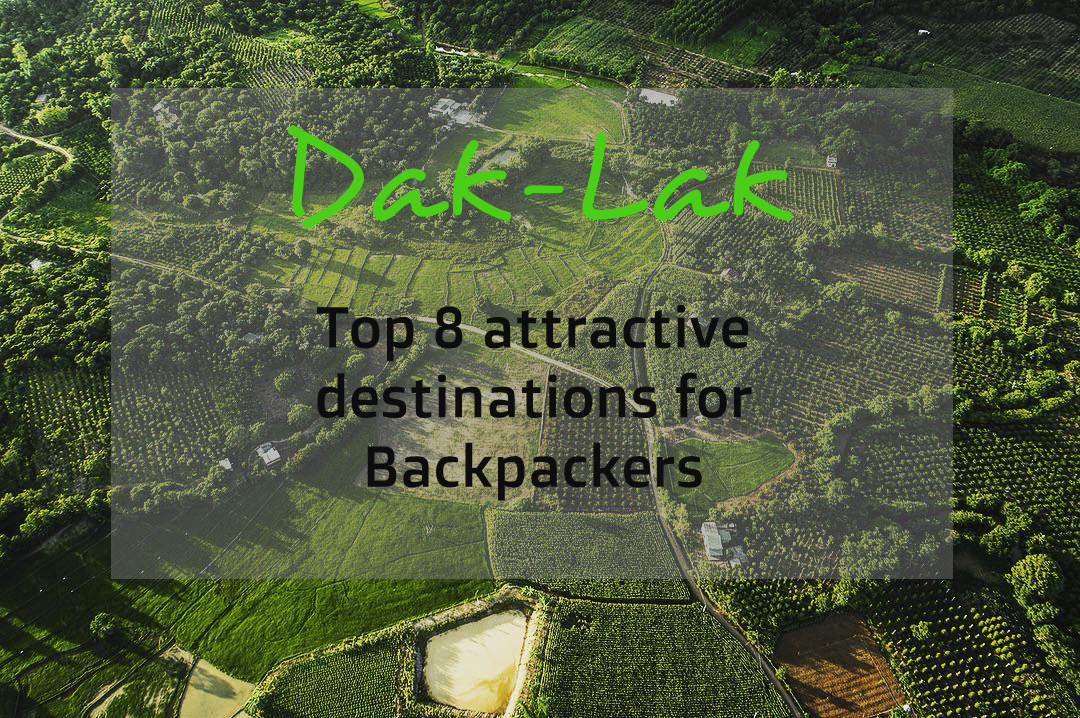