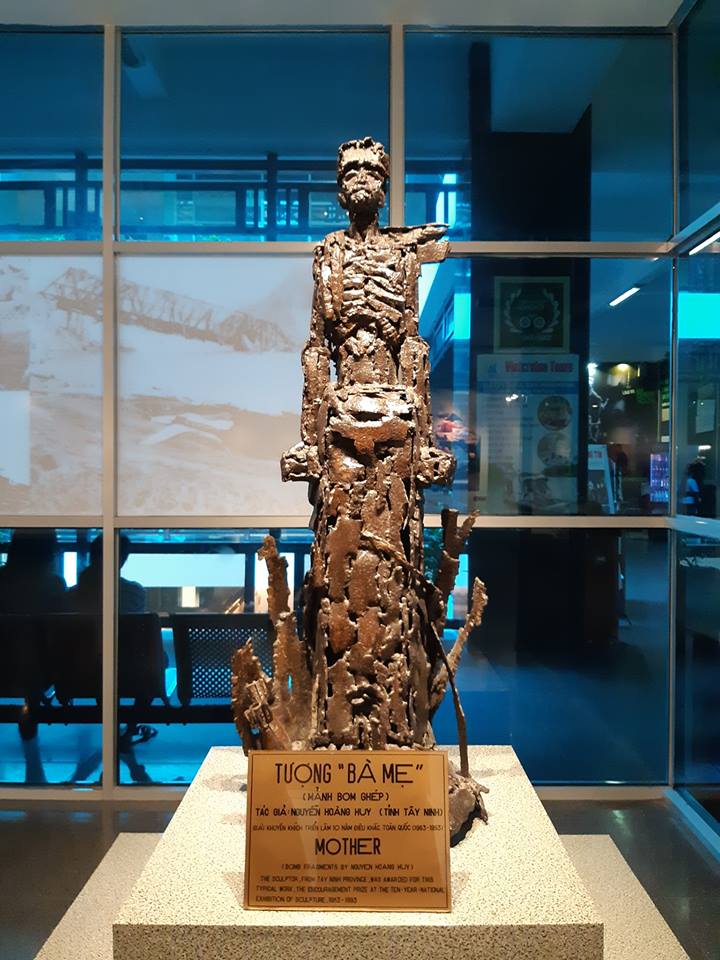 Vietnam 9 best museums in each region

Vietnam is an Asian country with historical and blooming artistic culture. It would not be a waste of time if you not spend a day visit those best museums in Vietnam.

Vietnam Museum of Ethnology is a unit under Vietnam Academy of Social Sciences, is one of the most visited and best museums in Vietnam. Vietnam Museum of Ethnology is both a research center and a public museum exhibiting the ethnic groups of Vietnam. The mission of the Museum is scientific research, collection, documentation, conservation, exhibition and preserving the cultural and historic patrimony of the nation’s different ethnic groups. The museum also serves to guide research, conservation, and technology that are specific to the work of an ethnographic museum.

Address: Nguyen Van Huyen Street in the Cau Giay district of Hanoi about 8km away from the centre of town

Get there: best to go via taxi to the museum which will take about 20 minutes or alternatively take the number 14 minibus from Dinh Tien Hoang Street (just north of Hoan Kiem Lake) to the Nghia Tan stop and walk two blocks.

The Vietnam Museum of Fine Arts is a national museum established by the Vietnamese government to preserve and present the country’s artistic treasures. It is on top 1 must-visit Hanoi art galleries in Hanoi for both locals and tourists to come and learn about Vietnam culture and society.

Originated from a French girls boarding school, the museum is one of the best museums, which is made by old French style architecture with traditional architectural elements of Vietnamese communal houses. This place is firstly impressive with the hugest display of sculpture and arts with more than 20,000 works of art of which about 3,000 objects are on display, laid at every angle of the museum. It is also located nearby other famous destinations for visitors to take a look as Hanoi Opera House, French Quarter Hanoi, Saint Joseph Cathedral, Hoa Lo Prison Museum. 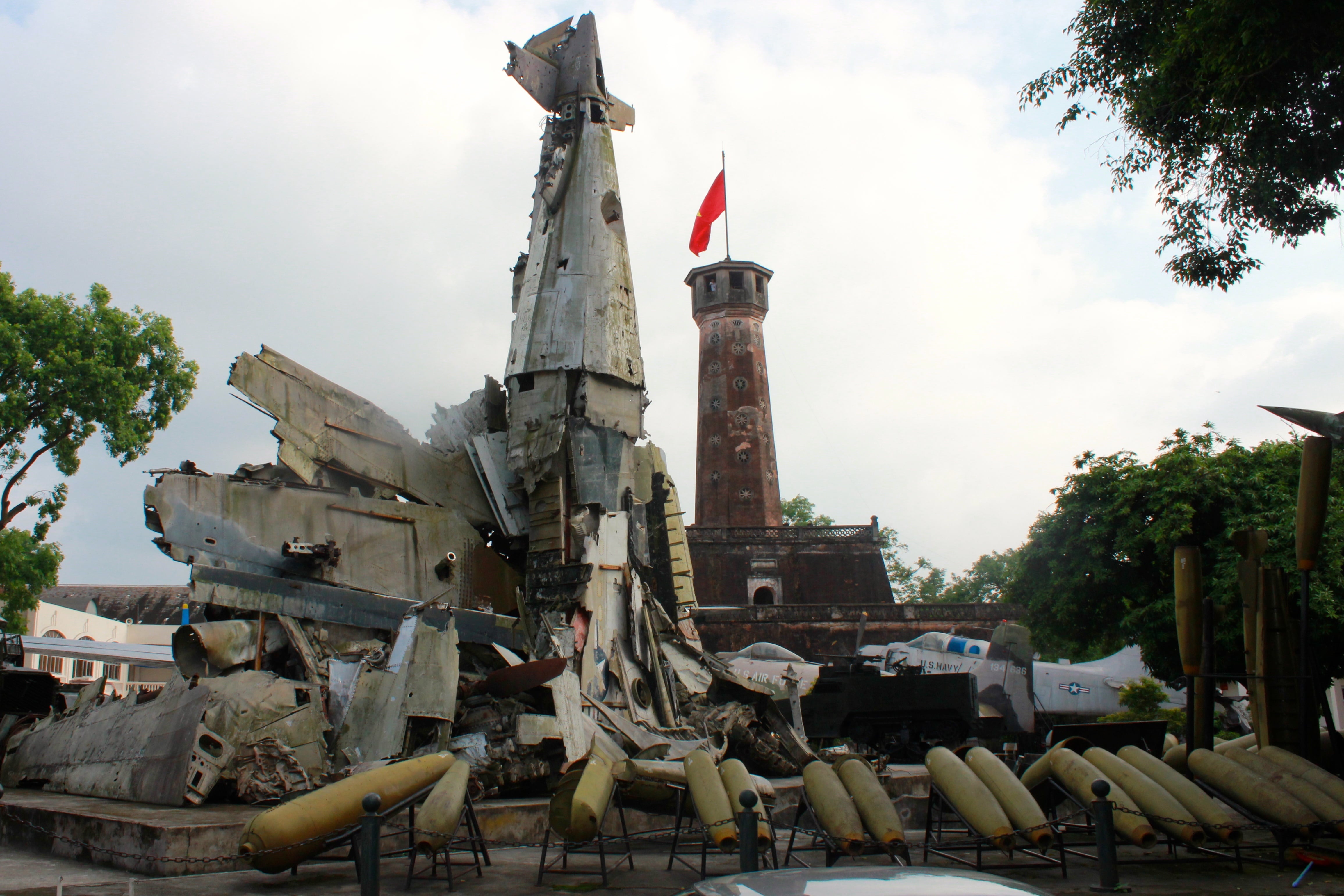 The Vietnam Military History Museum Hanoi, also known as the Army Museum, will not disappoint you as regarded to be among the best museums of history and war in Vietnam. The house has an extensive collection of weaponry that was used throughout Vietnam’s war-filled history. Ideal for history buffs looking to know more about the country, there are plenty of authentic war relics, weapons, and detailed accounts by former soldiers who have fought against the French and American forces.

Housing the largest exhibition of Cham sculpture in the world, Museum of Cham Sculpture displays almost 300 terracotta and stone works of art ranging from the 7th to the 15th centuries of Cham culture, making it becomes one of the most interesting arts museums to visit. It is dedicated to this period and the Champa existence which began predominantly in the coastal areas of Vietnam.

Many of the exhibits are considered masterpieces of their field showcased according to the region in which they were found with a total of ten separate interior exhibition rooms. All of the sculptures on display fall into one of the following sections – icon, pedestal, pediment, or fragment, with the area in which they were found determining where they are exhibited.

Dak Lak Museum of Ethnology is located in the center of Buon Ma Thuot City. It was built on the grounds of the former residence of King Bao Dai, the last emperor of Vietnam, nearly 100 years ago. and still remains as the best museums in the field of ethnology.

Formerly called the “Dak Lak traditional house”, it was officially renamed “Dak Lak Museum of Ethnology” in 1990 and renovated in 2008. The museum preserves and presents the culture quintessence of ethnic minorities in the Central Highlands. It has more than 10,000 objects and receives about 100,000 visitors a year, one third of whom are foreigners. It has three main sections featuring three different themes: the revolutionary traditions, natural features, and cultural characteristics of the ethnic minorities of the Central Highlands. 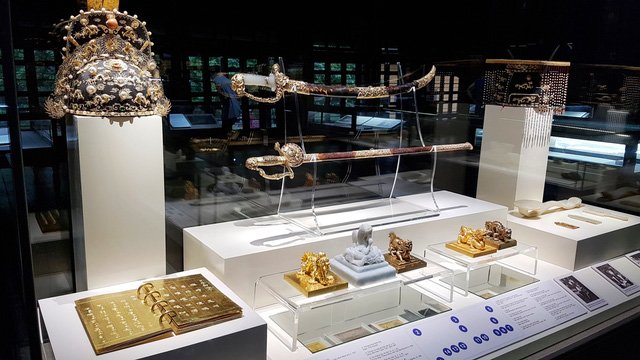 Hue Royal Museum of Antiquities is a museum directly under the management of Hue Monuments Conservation Center. The main building of the museum is made of wood, with 128 precious wooden pillars, carved on the pillars of the four sacred objects: Long – Lan – Quy – Phung and over 1000 Chinese characters poems. This building is the Long An palace, which is built in 1845 under the reign of the Nguyen Dynasty. The museum exhibits more than 300 artifacts of gold, chinaware, porcelain, Hue legal material, medicine and dwellings, costumes of the Nguyen dynasty, giving visitors an overview of Hue royal life.

Ho Chi Minh City is a great place for you to find best museums in all fields. Being one of the largest fine arts centers of Vietnam, Fine Arts Museum is conveniently located near the Ben Thanh Market. The building that houses the museum was originally a mansion of a Chinese during colonial time and after – Mr. Hoa, the wealthiest man of Saigon at the time, who also owned other famous buildings in the city such as Majestic Hotel and Tu Du Hospital. The Fine Arts Museum is indispensable for those who are keen on Vietnam arts and culture.

The War Remnants Museum, located in the museum system of Vietnam, is outstanding in a different way. It is built for thematic research, storage, preservation and display of the material, photographs, artifacts on the evidence of the crime and the consequences of the war in Vietnam. Museum store more than 20,000 documents, exhibits and films, in which more than 1,500 documents, artifacts, films have been applied to introduce in eight thematic exhibition frequently. Currently with about 500,000 visitors each year, the War Remnants Museum is one of the only cultural tourism to attract high public credibility at home and abroad.

Get there: The easiest way is to take a taxi and go straight to the point. Or you can get on buses, first located your stand and ask for the locals which bus you can get on. You can also search for it on Google bus map to know the itinerary.

Formerly known as the Blanchard de la Brosse Museum, it was then called Saigon National Museum in 1956 and last renamed as Museum of Vietnamese History in 1975. It has displayed an interesting collection of about 30,000 artifacts from the early Vietnamese kingdom till today. Museum of Vietnamese History also contains a large space, which emphasizes the pivotal years of the Nguyen Dynasty from 1802 to 1945. Tourists will be mesmerized by the precious clothing worn by royal members as well as understand how normal people lived under the French colonial rule and command of the emperor. 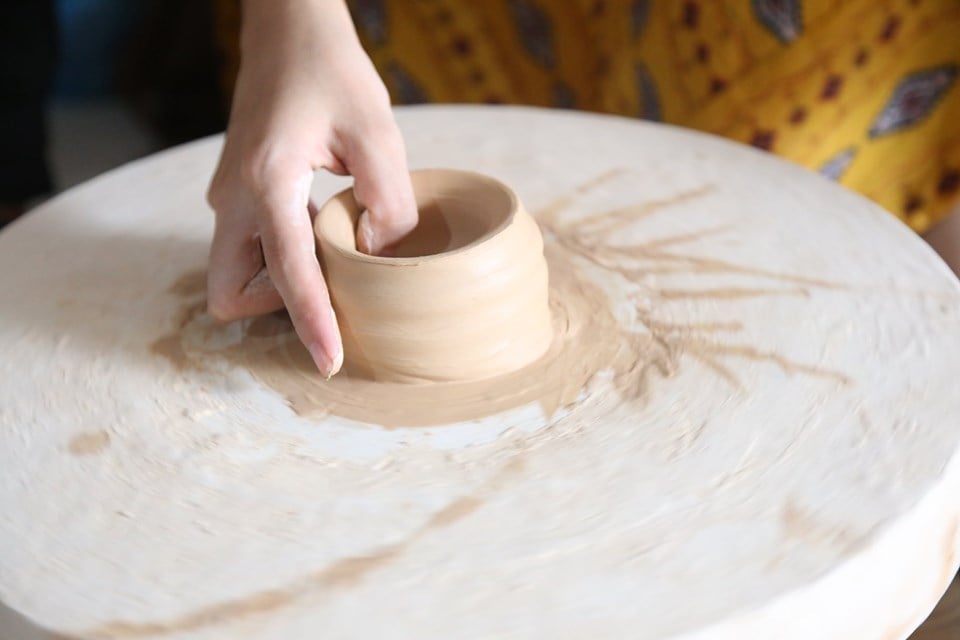 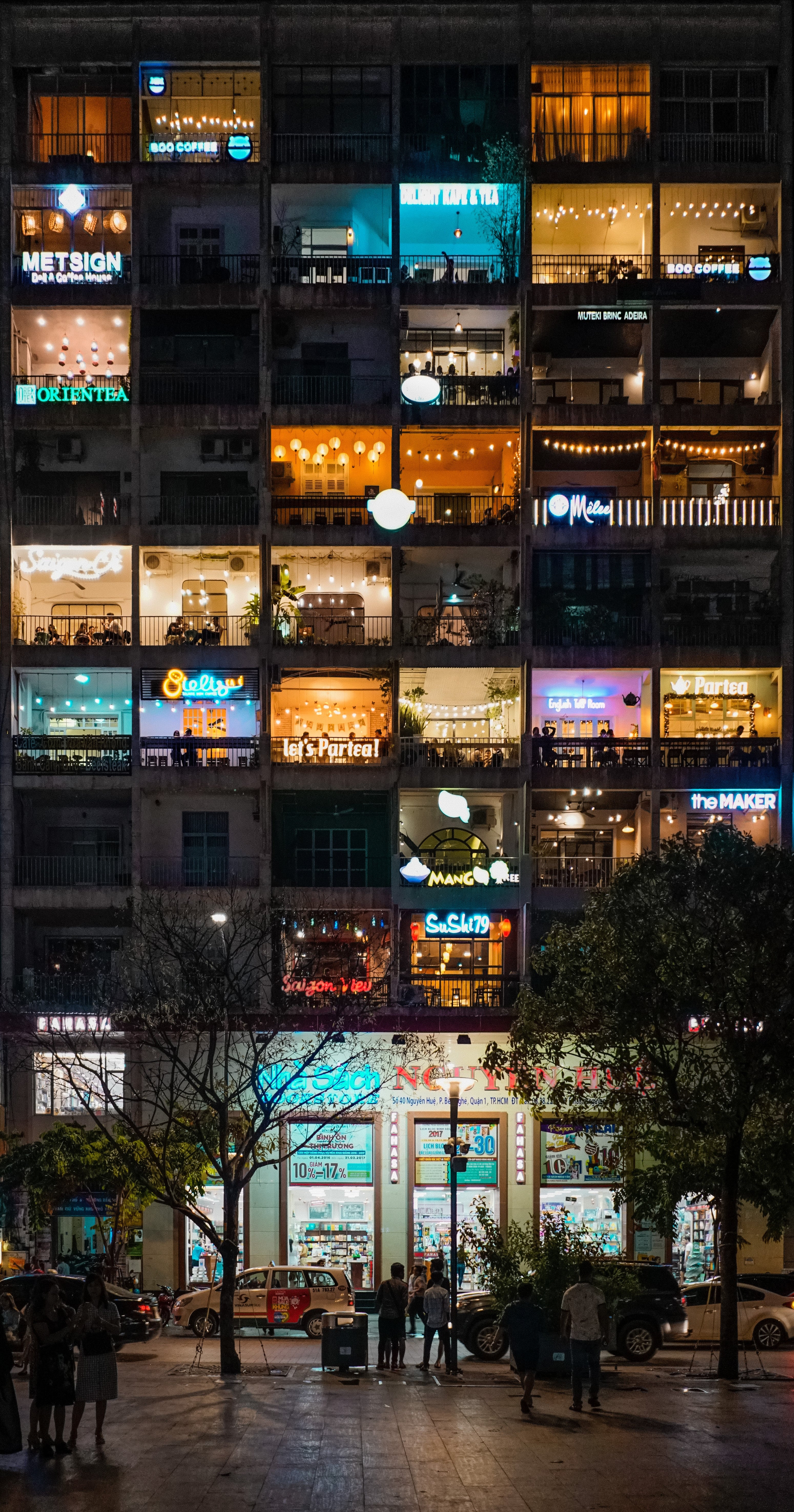