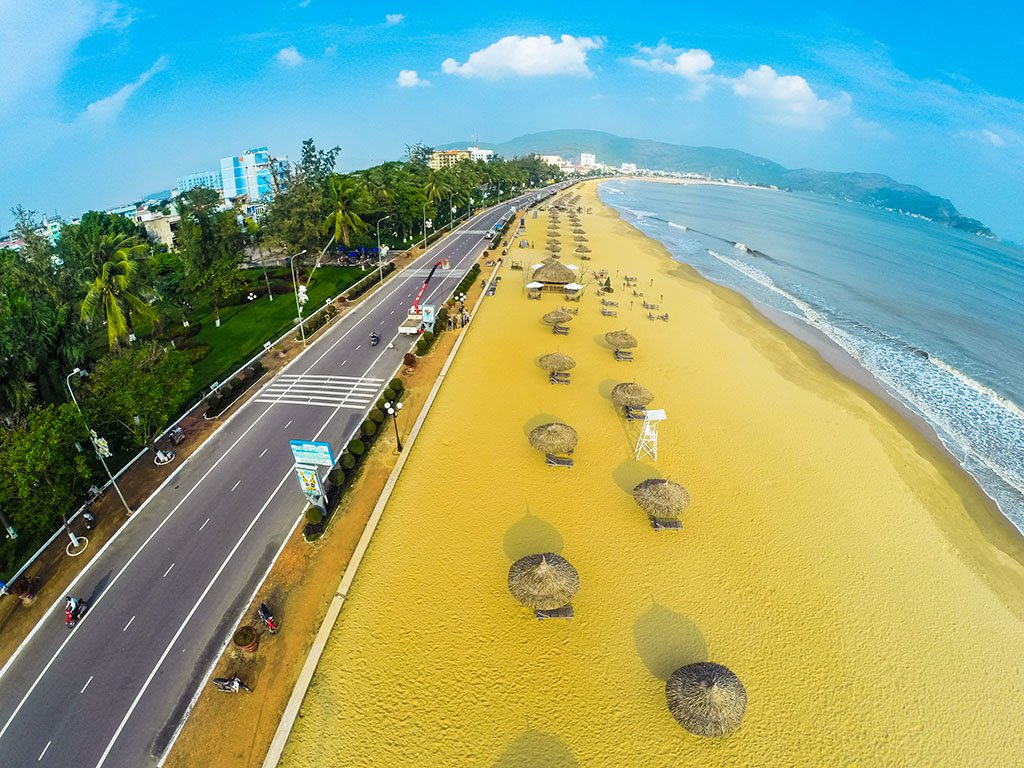 Binh Dinh province lies along the south central coast of Vietnam, which is about 700km from Ho Chi Minh City and 950km from Ha Noi. The majority of the province is covered by mountains or hills. Most districts of Binh Dinh have a topography that is a mix of mountains or hills and lowlands. 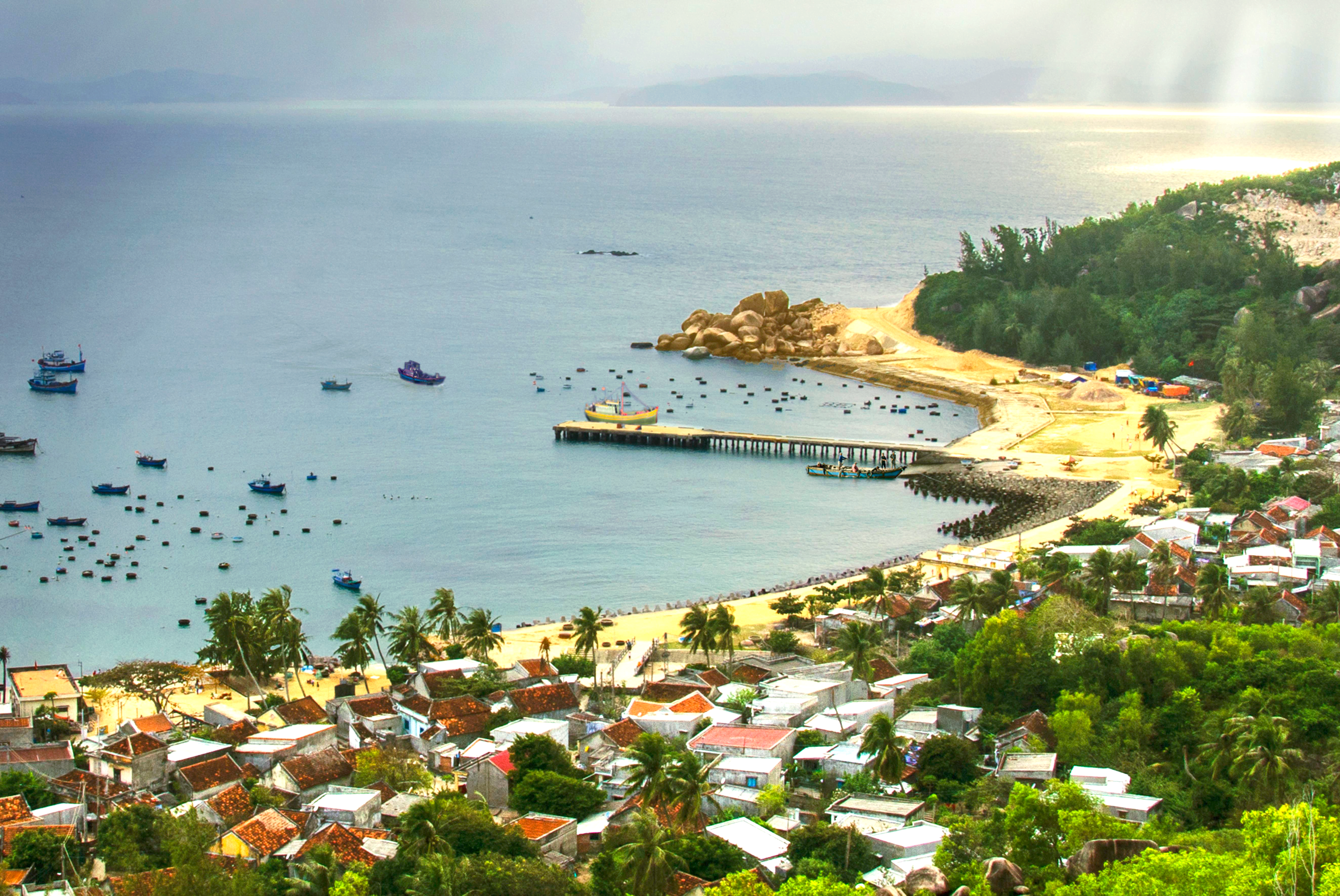 From February to August is the ideal time to travel to Binh Dinh province, because the remaining time is often flooded. You should choose the schedule of the previous night to arrive early in the morning to visit.

Binh Dinh province is rich with its own cultural history dating back to ancient times, when the area was dominated by Hinduism under the Champa civilisation. Founded by seafaring settlers from Borneo who brought Hinduism and their culture to the mainland of Southeast Asia, the Champa principalities thrived along the coasts from maritime trade.

24th and 25th day of the first lunar month

Most travelers come here to see the biggest sitting Buddha statue in South East Asia. The statue, which is 69 meters high, is one of reasons attracted scores of visitors to this year’s festival. 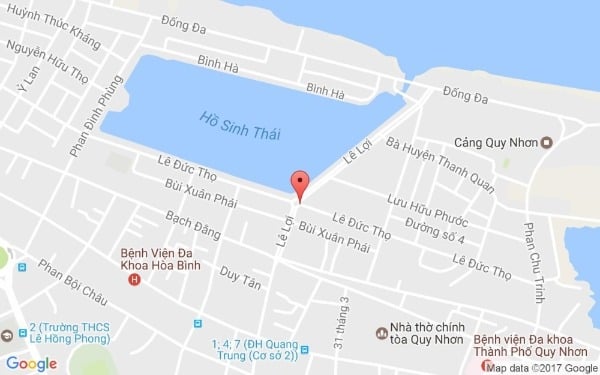 The scheme entitled “Quy Nhon’s Culture and Art Street” will include a performing state on the Dong Da lake and other facilities. Besides, food vendors will also be invited to sell their product on the street whenever the event takes place.

This tourist site was a religious sanctuary from the ancient Champa civilization founded by the Hindu seafarers from Borneo. Quy Nhon and other cities in central Vietnam have a large number of archaeological remains from the Champa era. The Bahn It sanctuary atop a small hill is one of them. A short drive to the sanctuary offers glimpses of beautiful countryside.

GETTING TO BINH DINH PROVINCE

From Phu Cat, it takes about an hour’s drive to reach the city of Quy Nhon.

You can travel to Quy Nhon – Binh Dinh by bus. There are bus services from other city centres. The Quy Nhon Bus Station is also convenient, as it is located in the city.

Travelers in Danang,  can easily take a train to Quy Nhon. The journey takes about five hours.

The trains from Hanoi and Ho Chi Minh City stop at Dieu Tri Station, about 15km from Quy Nhon. Taking a taxi is the quickest way to reach Quy Nhon.

In the next posts about Binh Dinh, I will continue with some places and food which travelers must-try. You can read Top 5 must-try street food in Binh Dinh province from us. 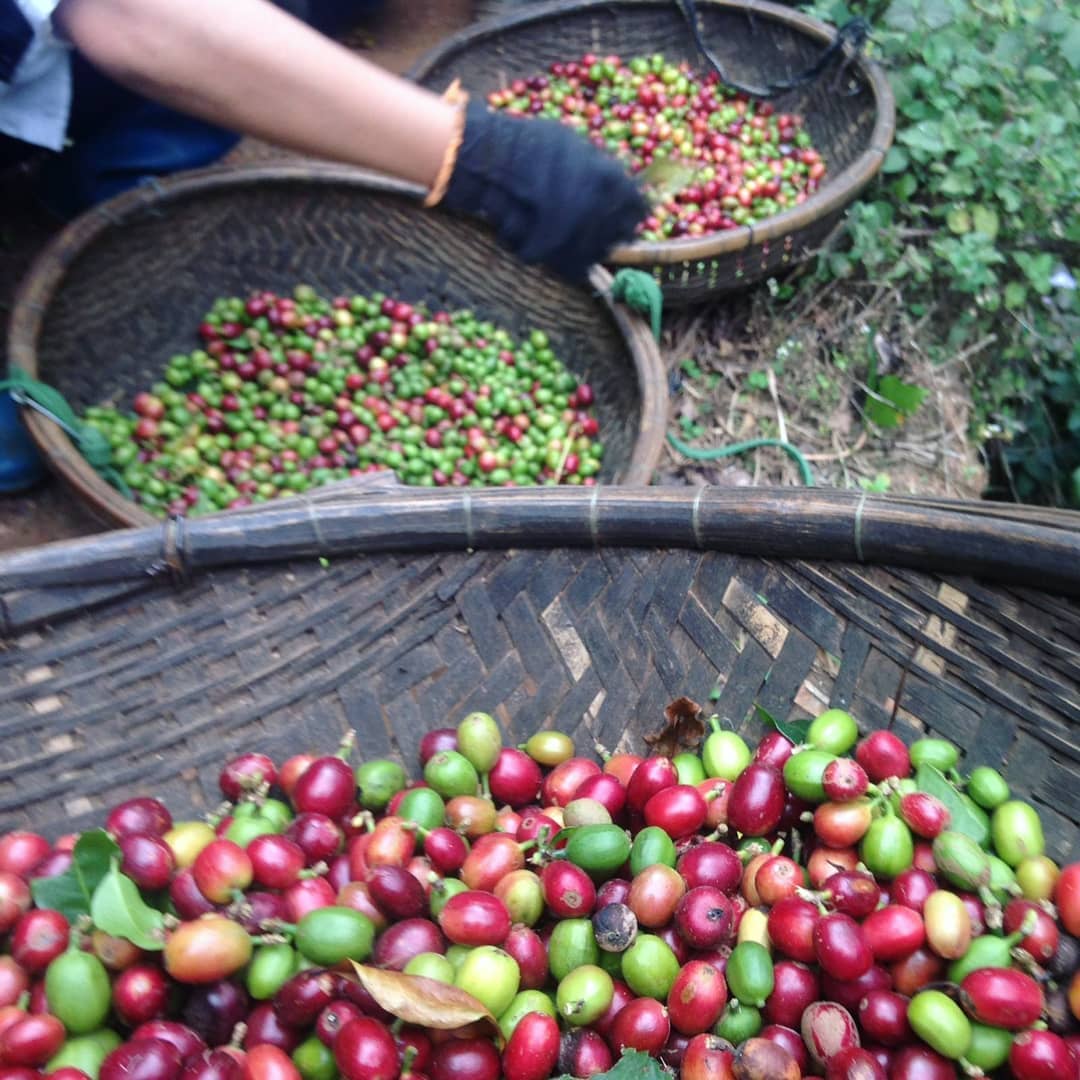 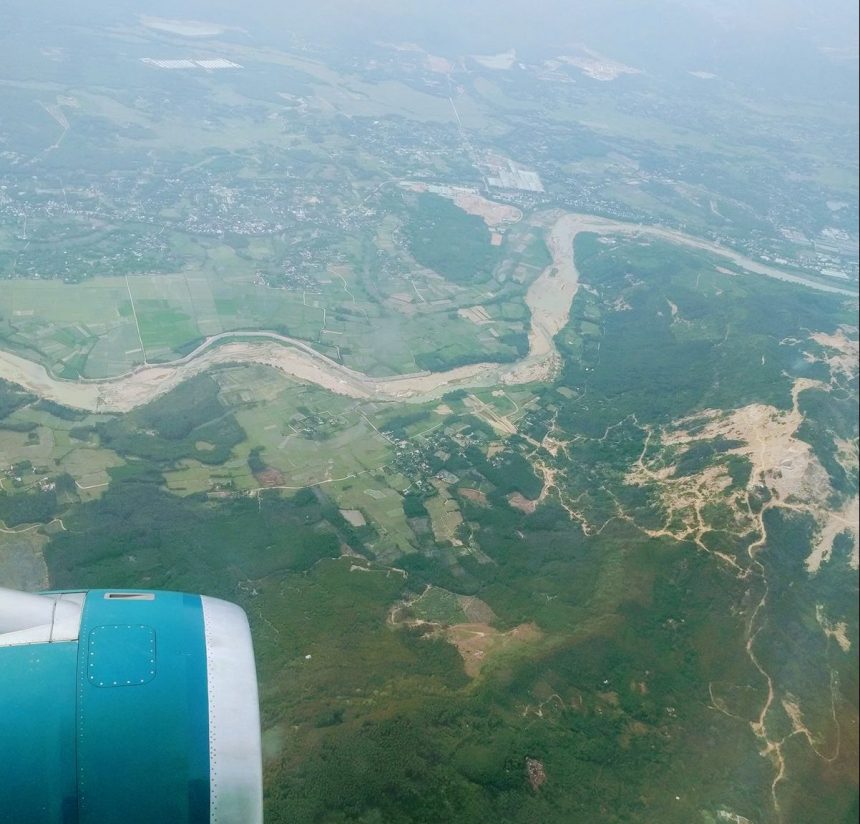