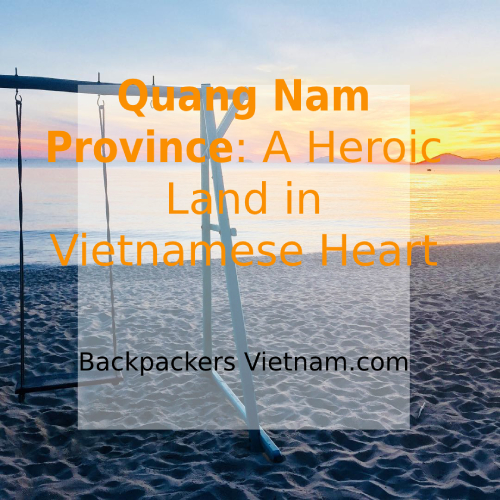 Contents hide
1 GENERAL INFORMATION
2 THE BEST TIME TO VISIT
3 TOP ATTRACTIVE DESTINATIONS IN QUANG NAM PROVINCE
3.1 Hoi An Ancient Town
3.2 My Son Sanctuary
3.3 Monument to Vietnamese Heroic Mothers
3.4 Cham Island
4 HOW TO GET THERE
4.1 By Bus
4.2 By Motorbike
4.3 By Airplane
5 More posts from us:

City: Tam Ki and Hoi An

Quang Nam is well-known for local language and cuisine by Vietnamese. It is also the only province with 2 UNESCO world heritage sites in Vietnam: Hoi An ancient town and My Son sanctuary and 1 world biosphere reserve: Cham island.

THE BEST TIME TO VISIT

Quang Nam has 2 seasons: the rainy season starts from September to December with regularly storms and floods. The best time to visit here is from April to August. On the 1st and 14th of the lunar month, especially on the Mid-Autumn Festival, the rivers around Hoi An are often lighted with many beautiful lanterns.

Hoi An ancient town reflect the combination of Vietnamese architecture and foreign culture (principally Chinese, then Japanese and later European influences). From the 15th to 19th centuries, it is famous as actively commercial port which traded both with Southeast Asia and with the rest of world. 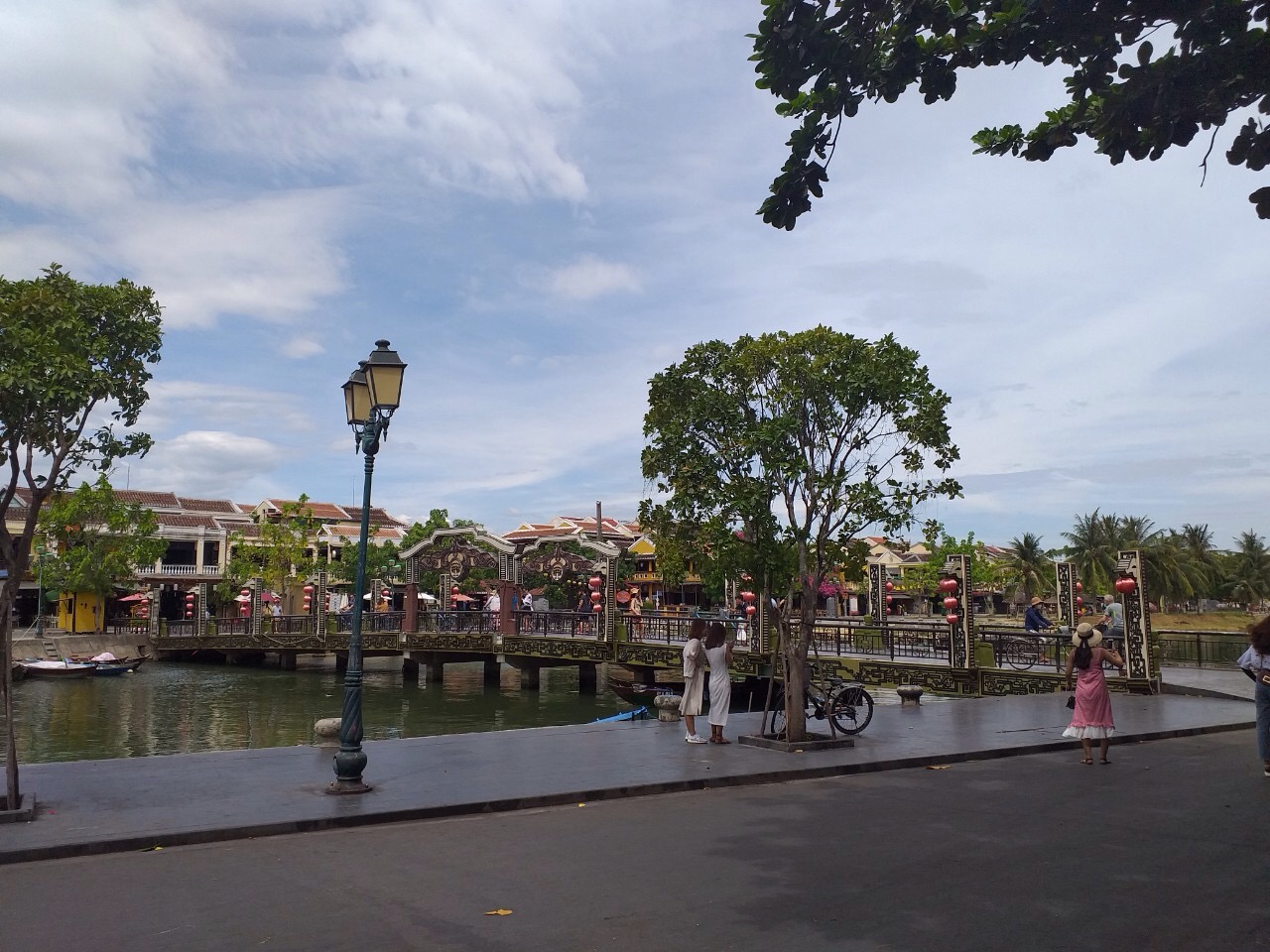 The ancient town is an outstanding complex located near the mouth of poetic Thu Bon river with 1,107 wooden and brick buildings. Lost in the town, you not only find the history and culture but also discover yourself in peace. Especially after the night fall, the town immerse itself in the shimmer of lanterns.

In the past, Quang Nam was a part of Champapura kingdom in the period of 4th to 13th century. My Son sanctuary used to be the place for worshiping the Gods of Champa dynasty as well as to bury the Kings and royal princes.  Therefore, it is a sacred site for most of its existence and retain the spiritual, cultural and historical site in present. 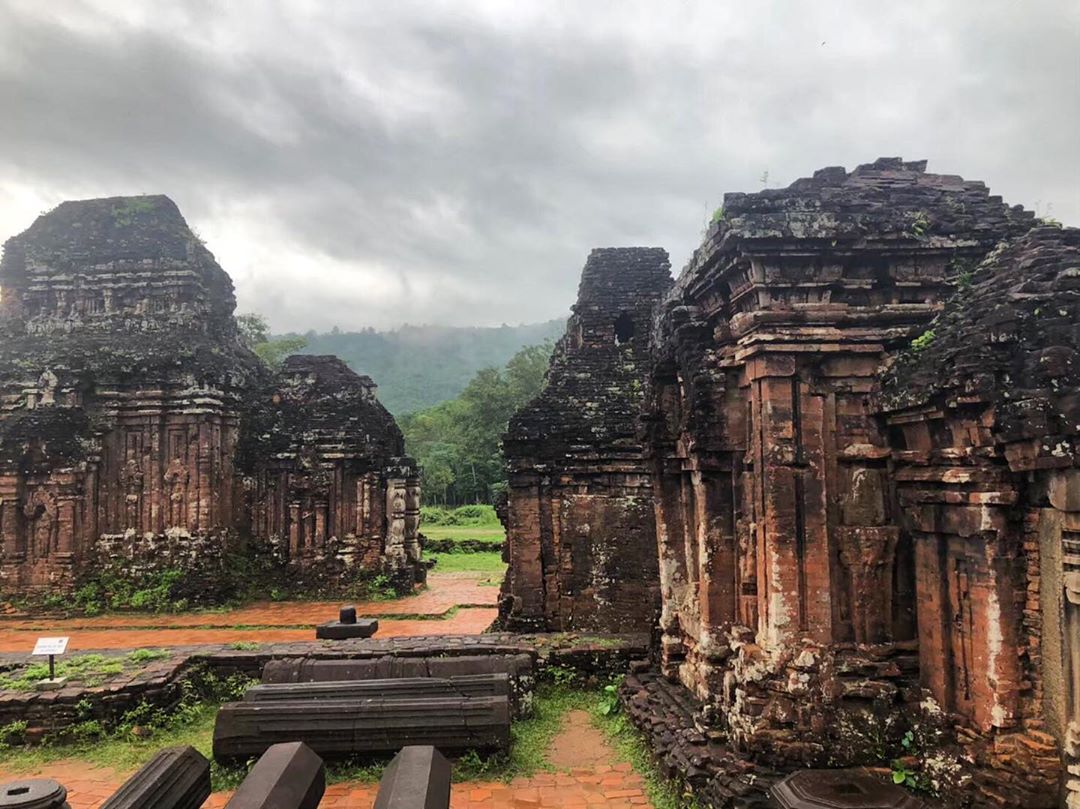 My Son sanctuary was affected a lot by the Hinduism of the India continent. The architecture show the elaborate engineering skill of Cham human through the iconography and symbolism on the temple. They all reflect the evolution of Cham political and religious thoughts. 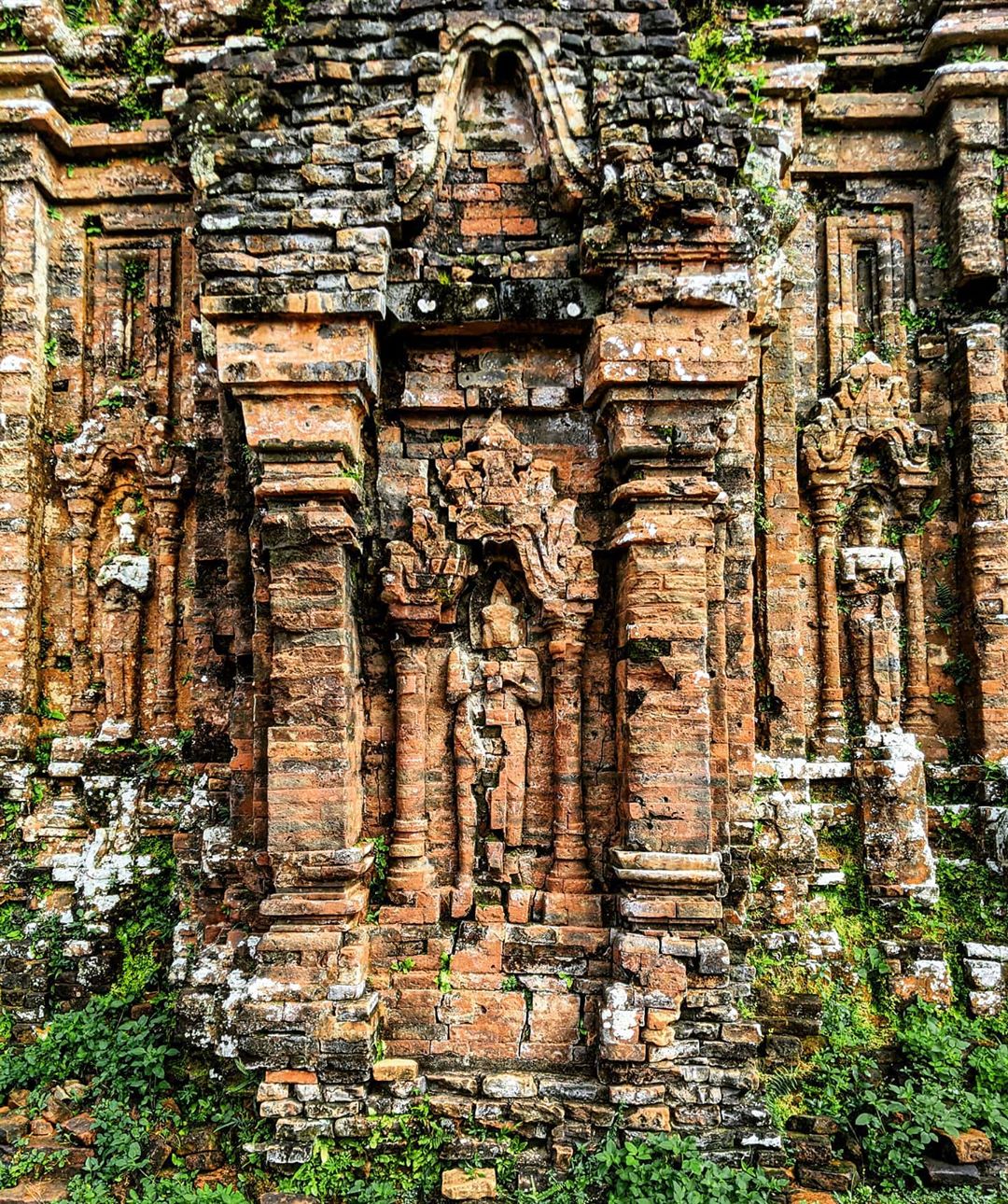 Although being ruined year by year, My Son holy land is also an remarkable architectural complex over ten past centuries. We would like to say thank you and grateful for those value that still exist today.

The construction with 18.6 meters heigh and 117 meters wide is the only monument in Vietnam to represent more than 78,000 Vietnamese heroic mothers in the war.  It is also the largest monument in Southeast Asia after 7-year construction.

At the heart of the monument is a bust modeled after Nguyen Thi Thu, a revered heroic mother who lost her husband, nine sons, one son-in-law, and two grandsons in wartime. She passed away at 106. 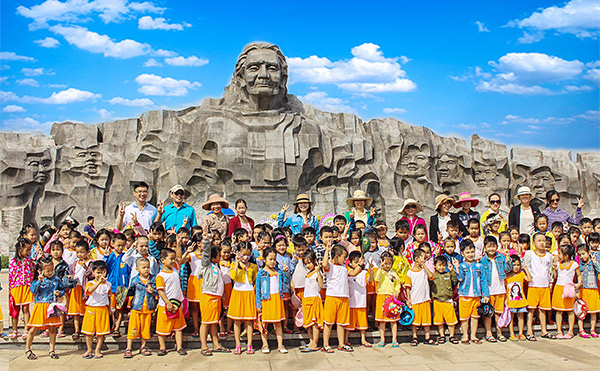 Inside the monument is the home of the inscriptions of all the nearly 50,000 heroic mothers. Here save photos and writings on their lives and their silent but massive sacrifices to the country’s quest for independence. It is a place for gratefulness and commemorating Vietnamese heroic martyrs who passed away for national peace, independence and freedom.

Cham world biosphere reserve is a group of 8 small islands belonging to Hoi An city, 40 kilometers far from the center of beautiful Da Nang city. What attract tourists in Cham island is its variety of outside activities and biological diversity. There are many water sports available here like swimming, boat racing, scuba diving,… 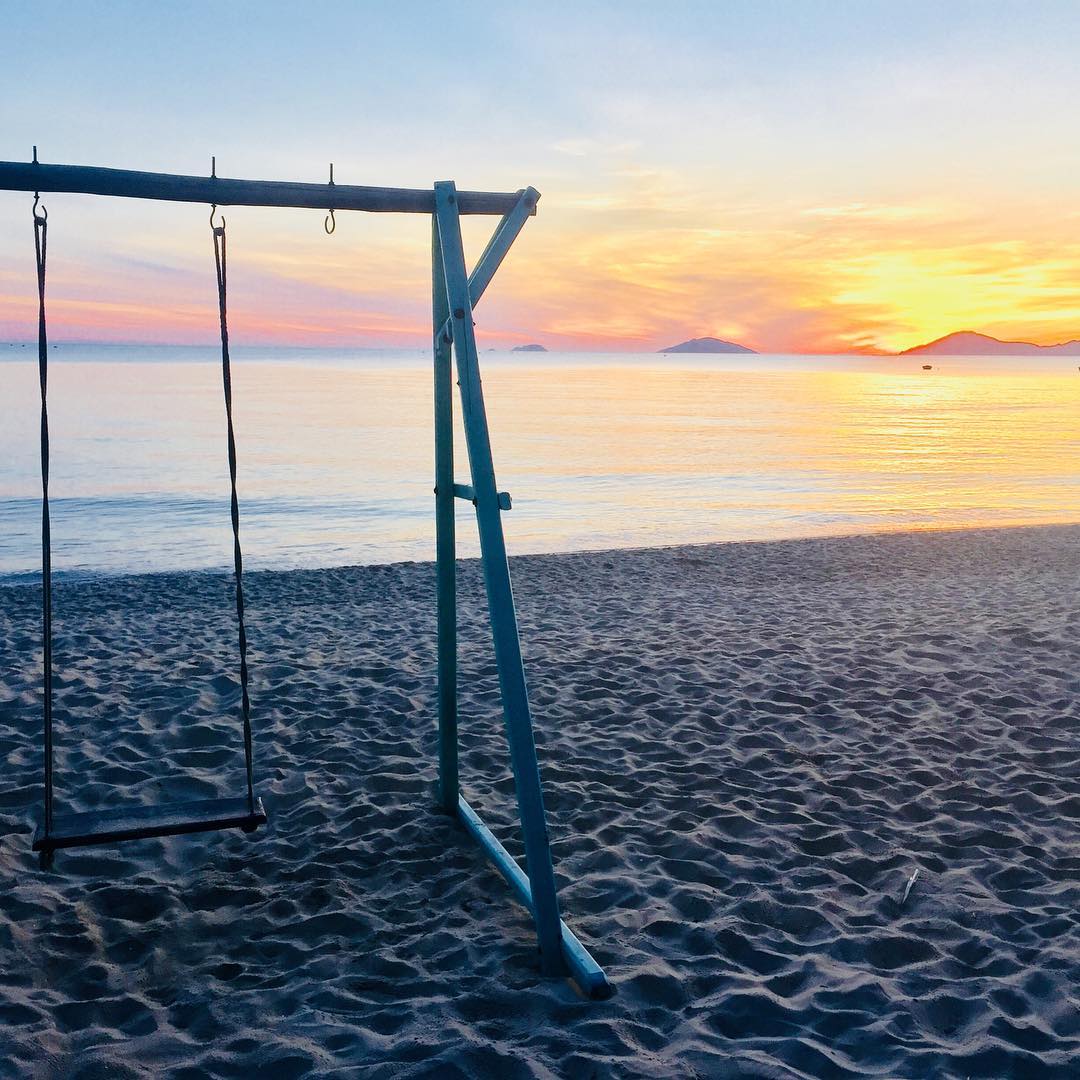 Besides that, Cham island gain its fame as a historical-cultural destination. The architecture here remain partial by Cham people’s civilization dating bach hundreds year ago with 300-year pagoda, the old well and fishing village.

From inland, backpackers can buy a cano ticket or wooden boat ticket to get the island.

There are many homestays on the island for visitors to stay overnight.

HOW TO GET THERE

The express bus ticket takes nearly 400 000 VND per from Ho Chi Minh city as well as from Ha Noi. 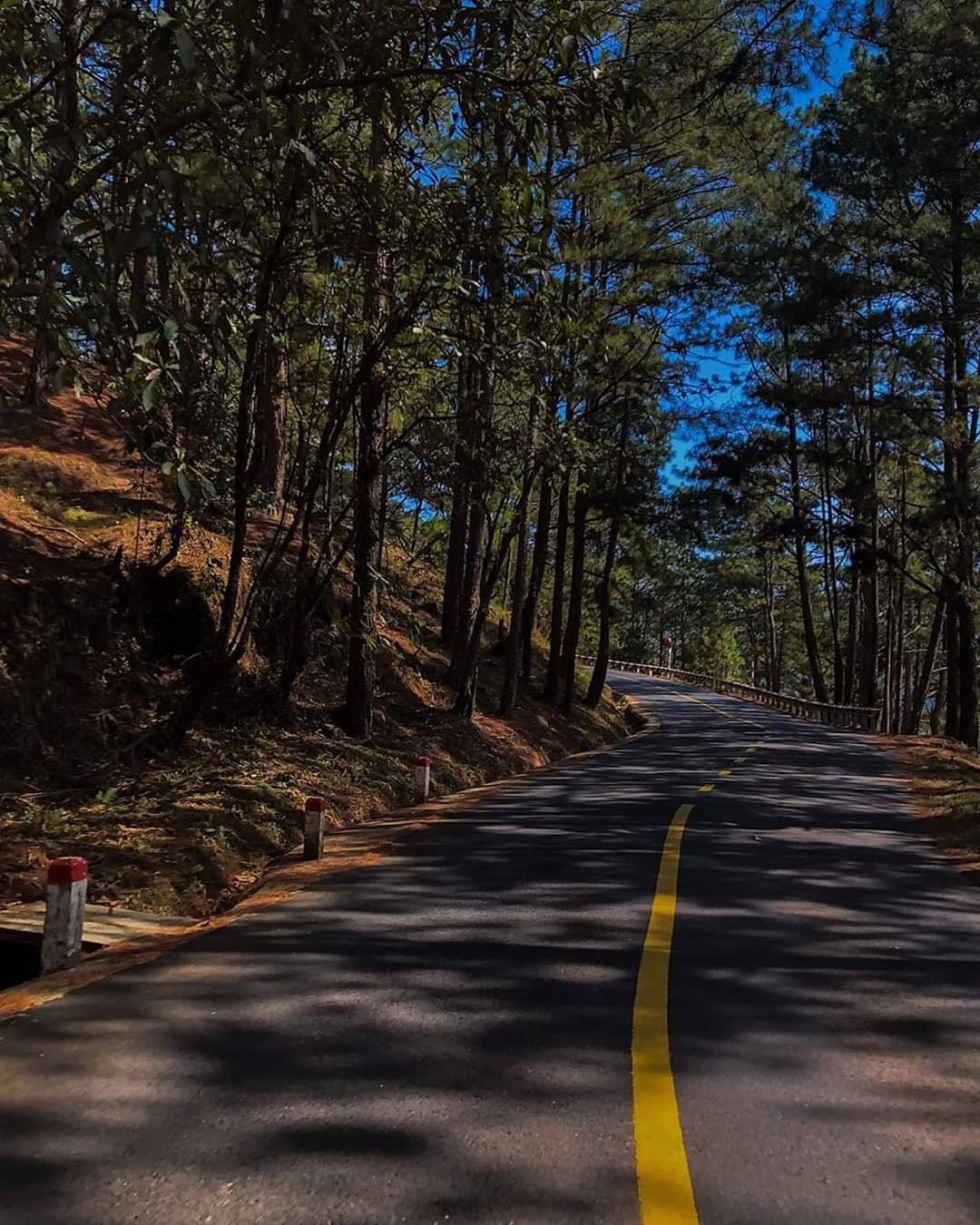 Travel along the central provinces is an interesting but adventitious journey.

Chu Lai airport is a domestic one so that you can’t fly directly from foreign countries. 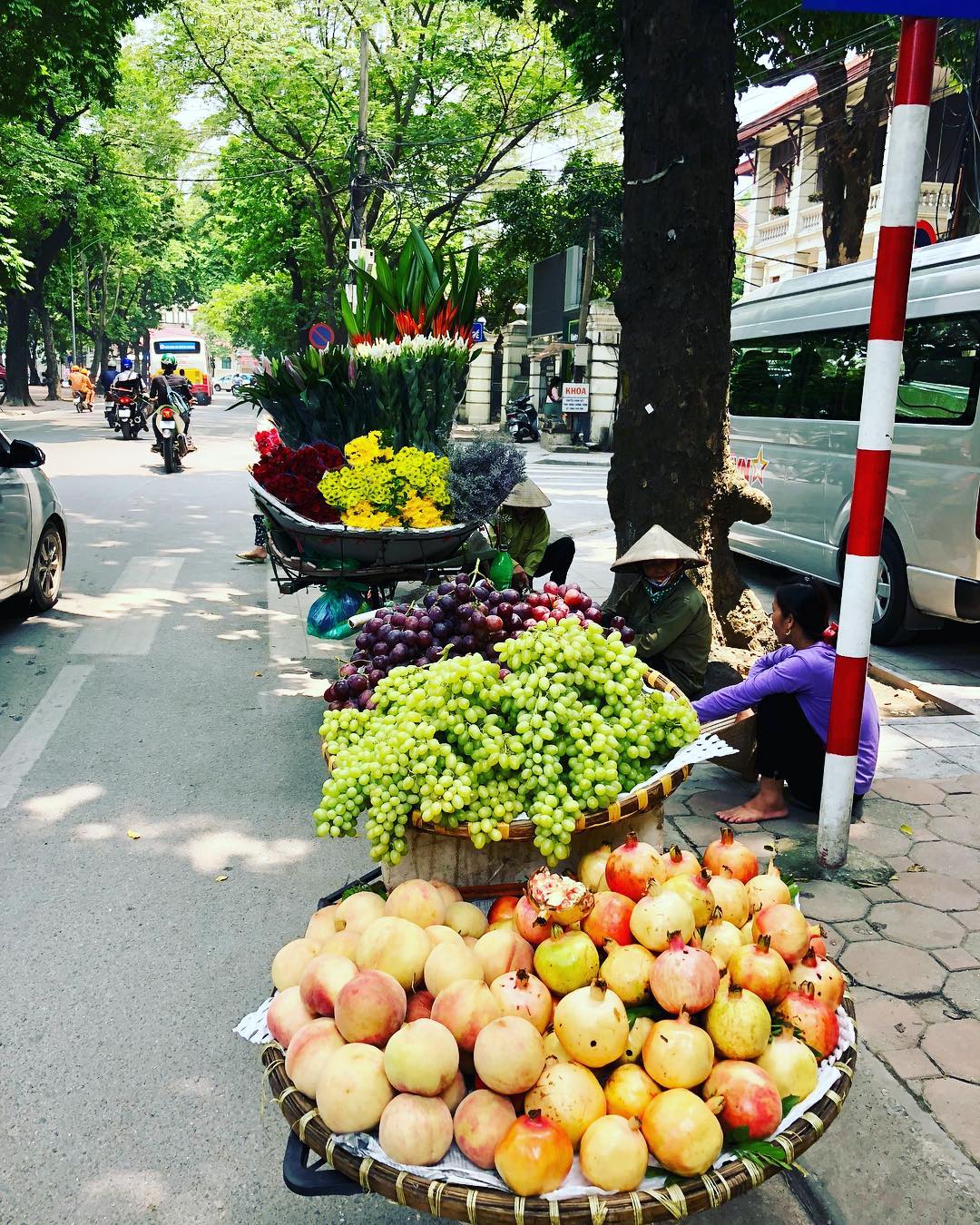 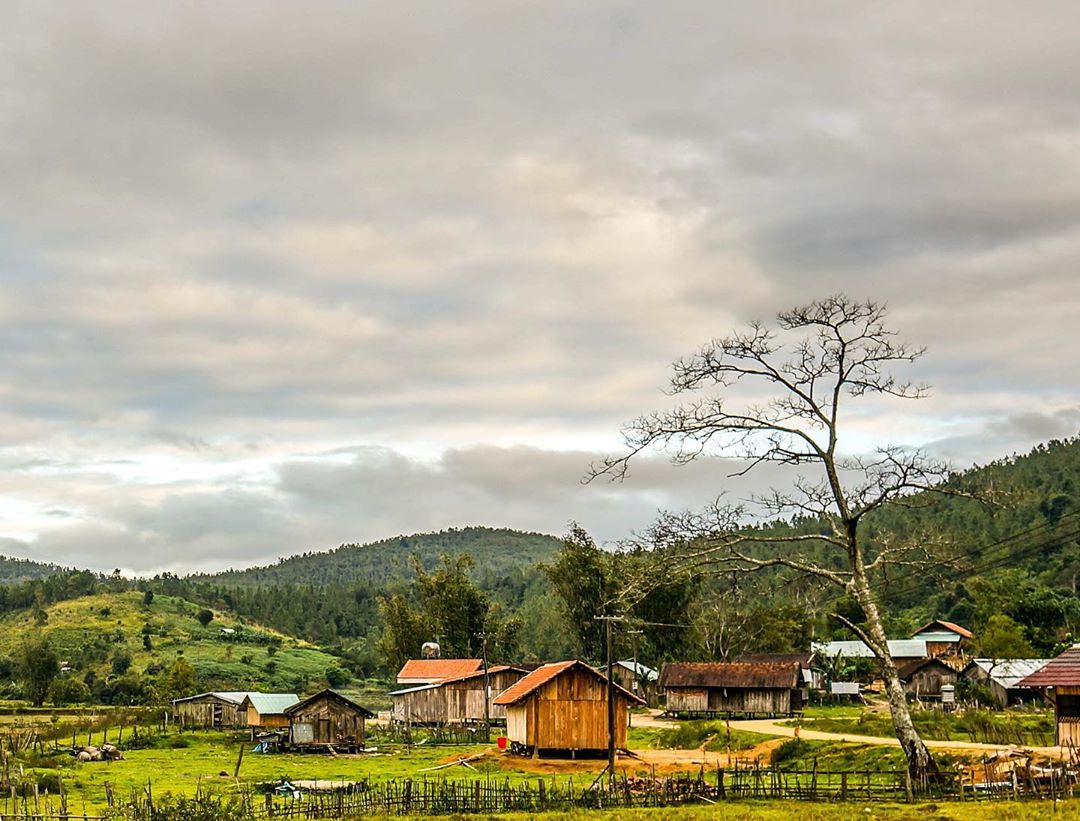