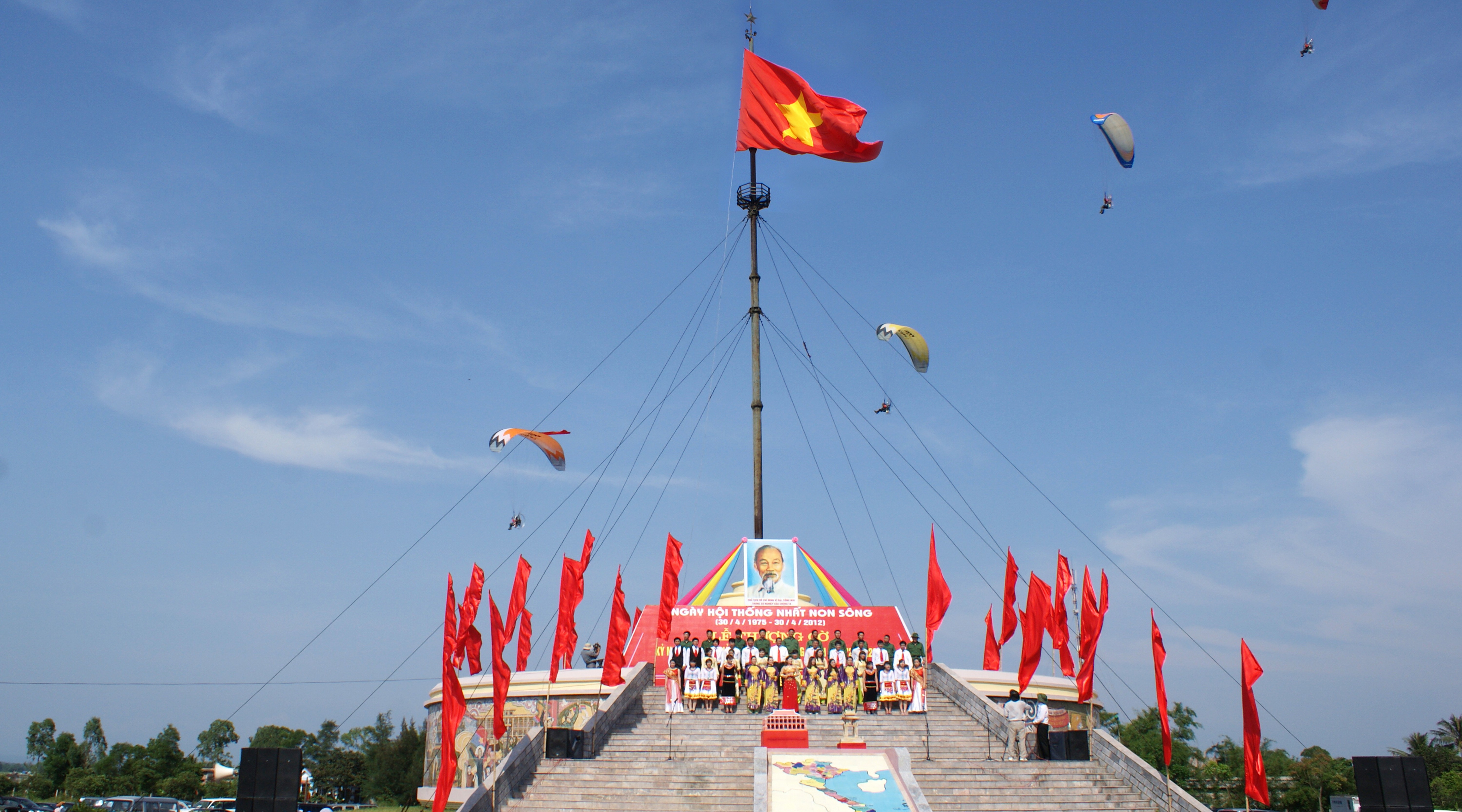 Quang Tri located in the North central of Vietnam is a suffered land during the war. Here still remains the most meaningful historical monuments of Vietnam. Therefore, It is a place always visited by the old solders to remind them of the arduous fighting days.

Quang Tri was known for a harsh climate, the divided terrain by hills and mountains with the narrow coastal plain. The life of people is generally difficult and poor. Through the war-time, inheriting the strong will of ancestors, Quang Tri people nowaday little by little build the city more developing.

Come to Quang Tri, we believe that it will be desirable destination for backpackers Vietnam because of the value historical sites. 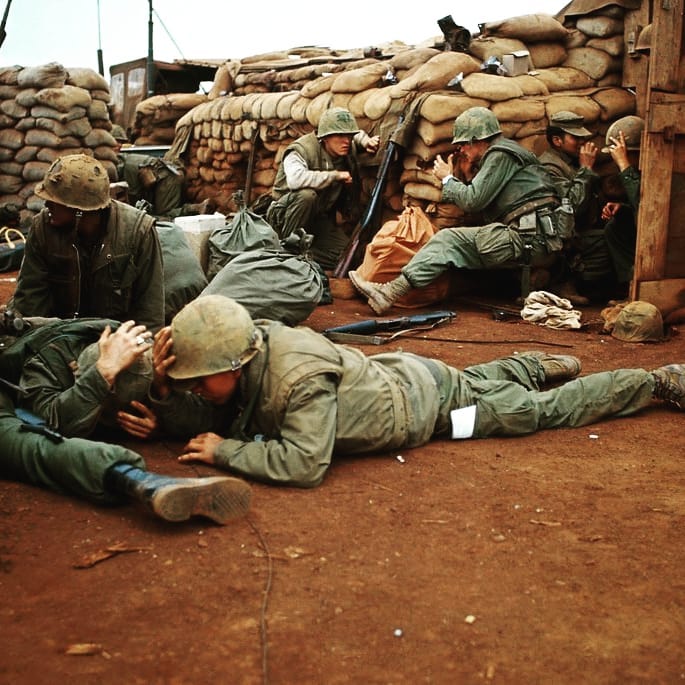 Khe Sanh combat base plays an important role during the war against American. It is often called as the battle of Khe Sanh or the 9th road battle in 1968. The main US forces defending Khe Sanh Combat Base were two regiments of the United States Marines Corps supported by elements from the United States Army and the United States Air Force. After 170-days fighting, Vietnamese army finally took over Khe Sanh from American army. 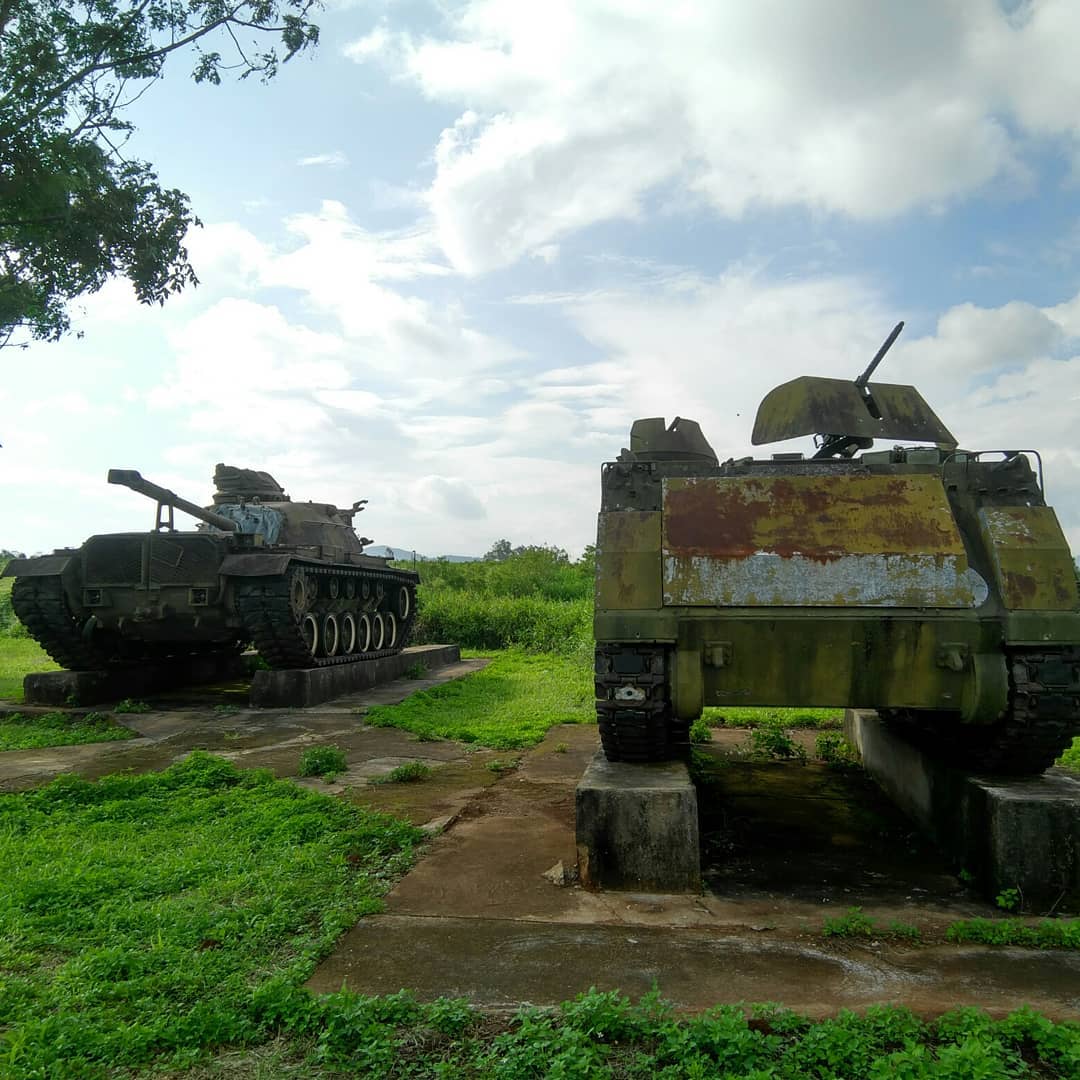 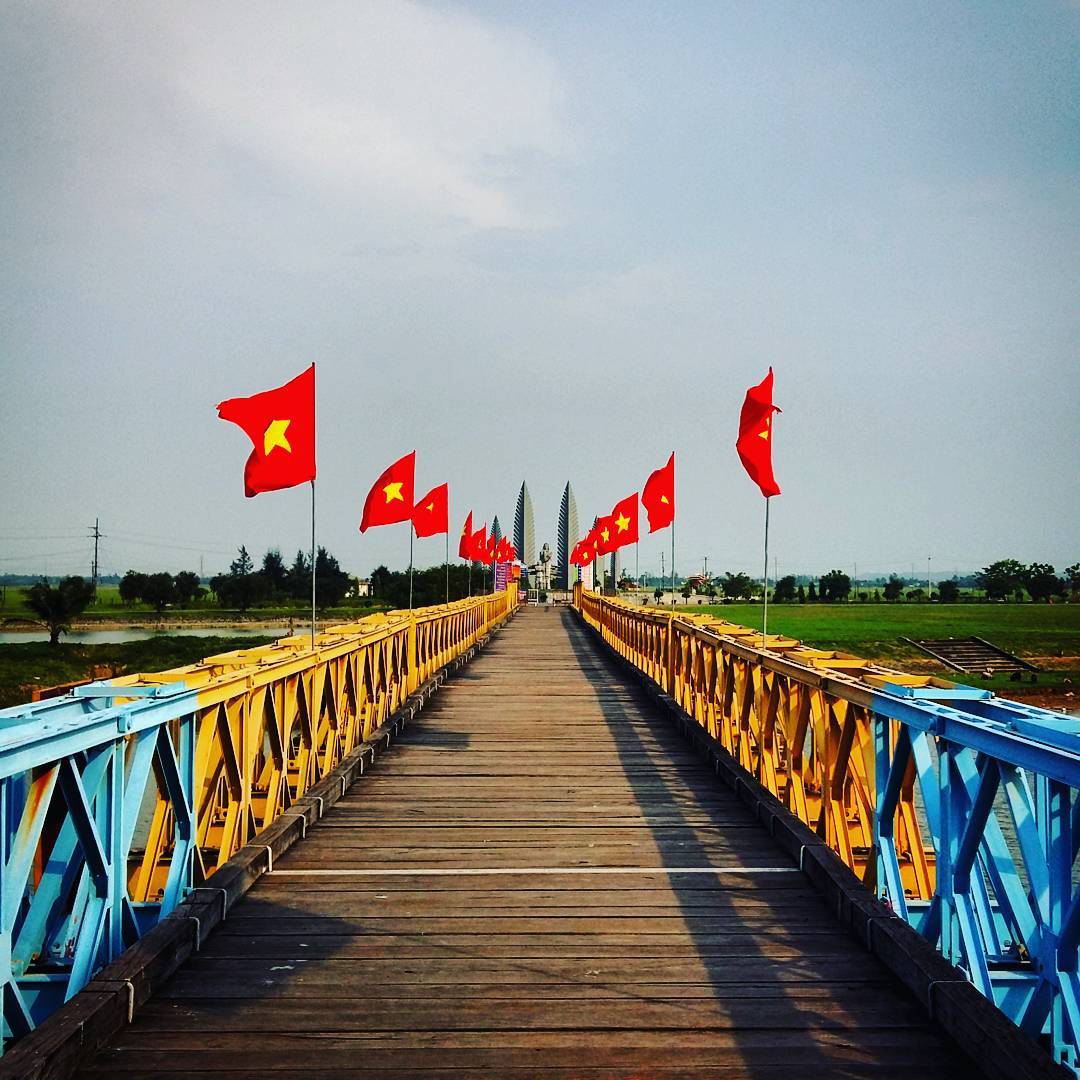 The bridge is painted with 2 different colors: blue and yellow. The national flats hanged on the two sides are Vietnamese people’s proud in the triumph of nation. Many French, American,.. and Vietnamese solders comeback here in order to review the wartime memory. 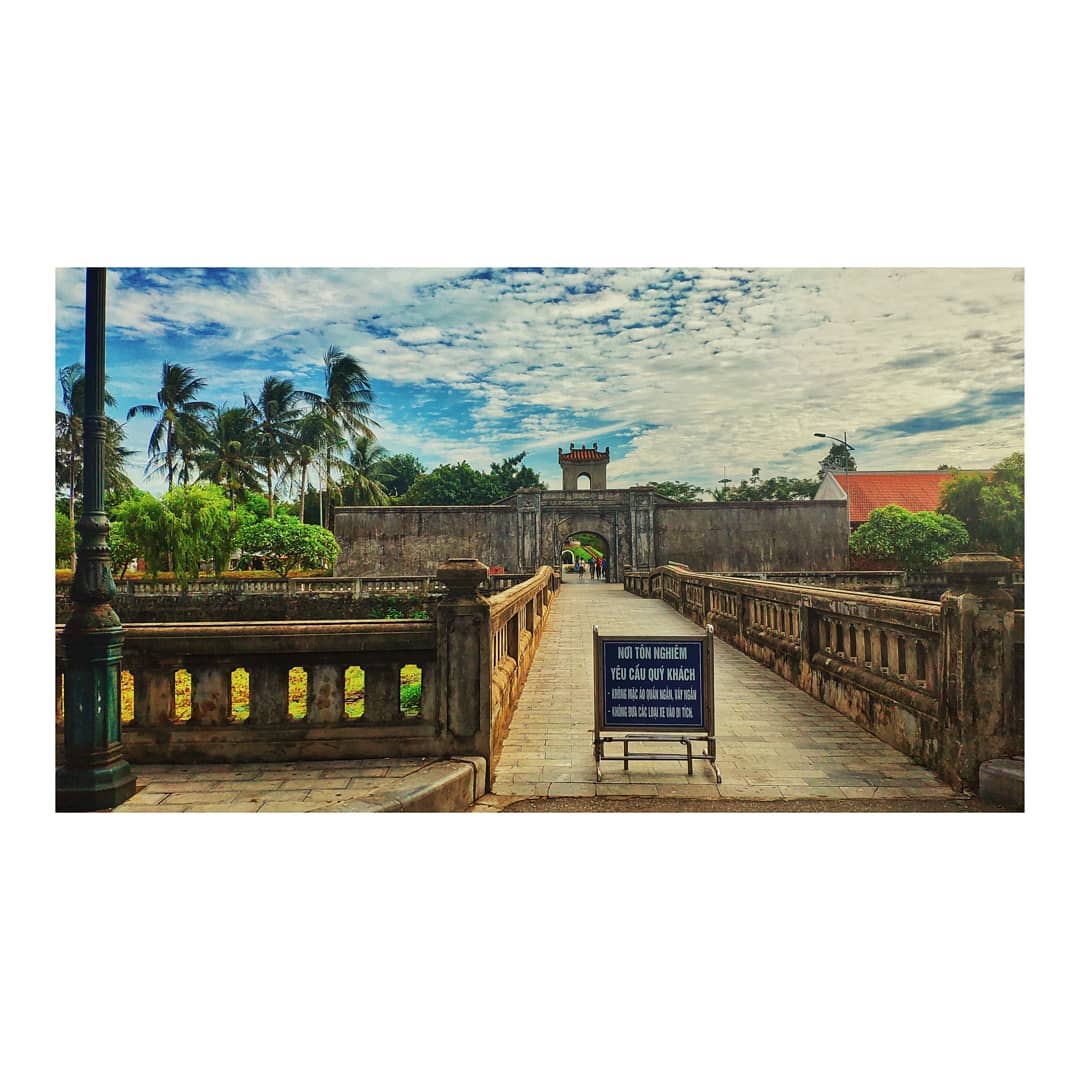 The ancient citadel locates in the central of Quang Tri town. It used to be an administrative, political and economic head office of Nguyen dynasty in Quang Tri from 1809 to 1945.When the French army invaded, they used it as a prison to detention Vietnamese solders. Here is also a sacred place where thousands of solders sacrificed for national independence. Therefore, Quang Tri citadel become a great-value destination in history not be missed in Quang Tri.

Visiting the citadel and listening its legend of soldiers in the war will make your holiday in Vietnam unforgettable.

Cua Tung beach is not only beautiful but also rich in seafood. With the long coastline forming an arch and the blue seawater, the beach was a poetic picture in many literary works of vietnamese and foreigners. In a period, Cua Tung became the private beach of Bao Dai King whenever he was in Quang Tri. 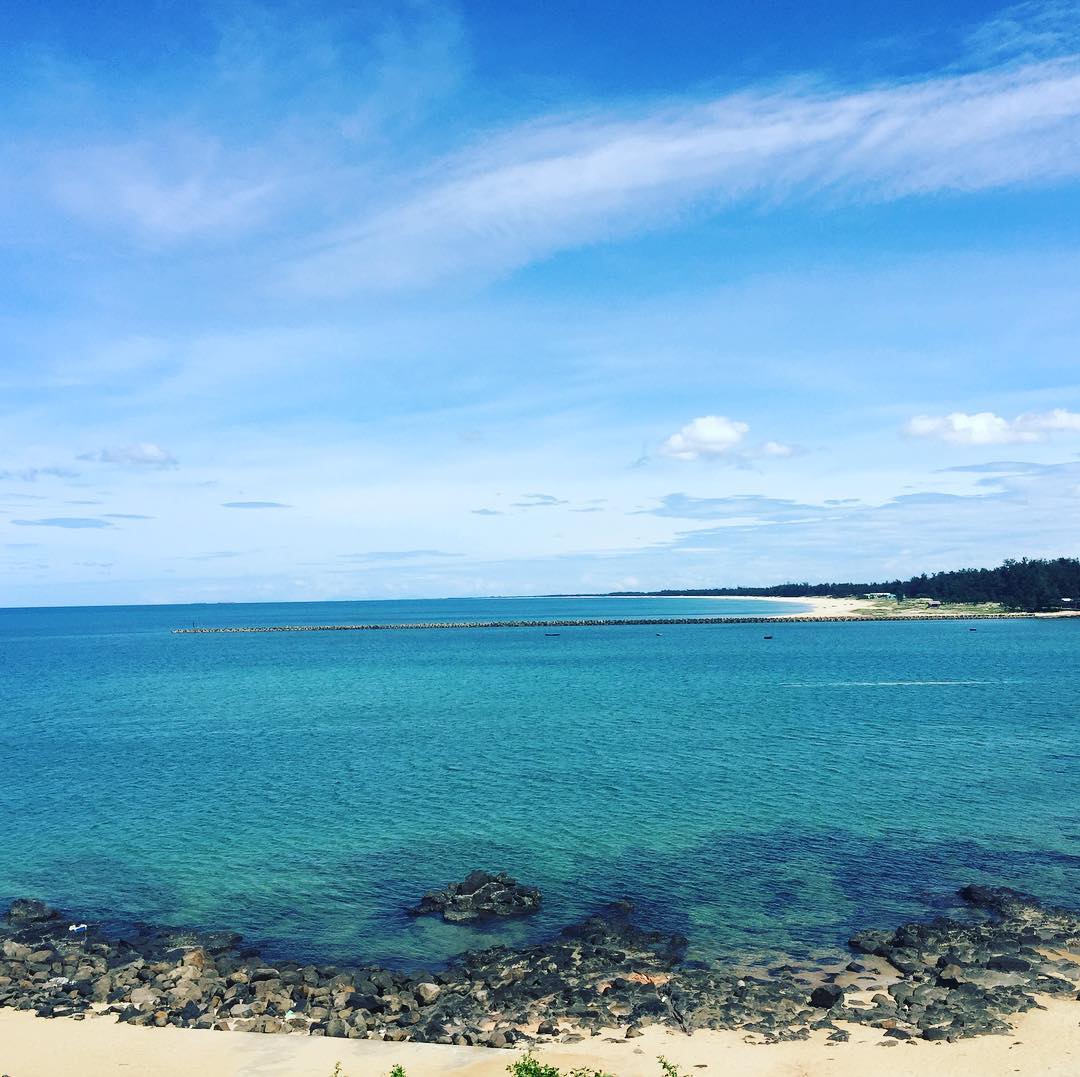 Cua Tung beach was firstly discovered by a French. Until now, some ancient villas, buildings of the Gothic architecture which was built in that time still remain. Quang Tri people can fully be proud of the natural beauty that Cua Tung carries. It is worthing to become a popular vacation destination and attract a large number of foreign tourists.

From Cua Tung beach, Con Co island appear in the middle of Vinh Linh sea and is 30 kilometer far from the mainland to the West. The island is located at an altitude of 5-30m above sea level. This is an island associated with historical events of the country during the anti-American resistance war. Before 2002, Con Co was originally a military island, no people living, only military units were stationed there. 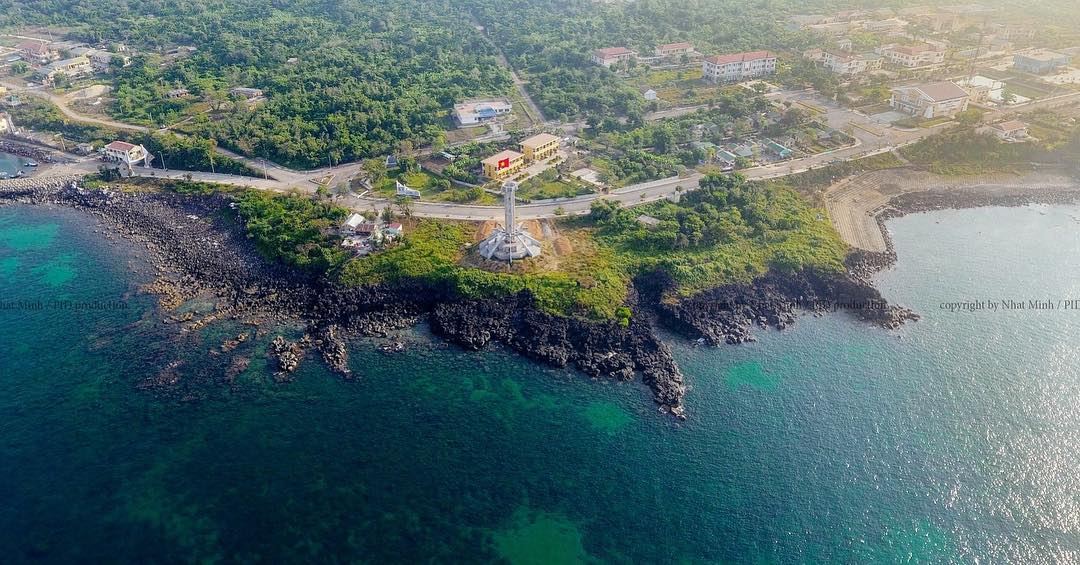 Today, Con Co has been upgraded a lot to attract a larger number of tourists to visit the Con Co island as well as Quang Tri with attractive tourist services and convenient transportation for tourists to approach. Visit Con Co, you will really be immersed in the peaceful, untouched space of nature. 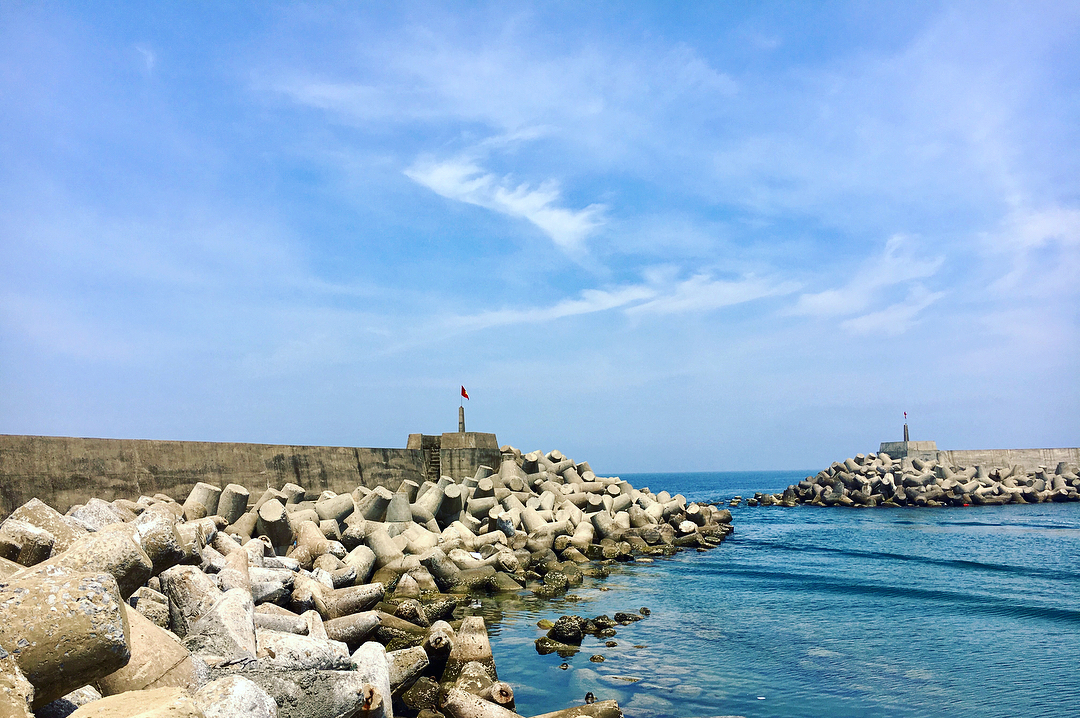 How to reach the island?

Vinh Moc and Cu Chi tunnels are 2 important bases in Vietnam during the war. Vinh Moc tunnel locates in Vinh Linh village, Vinh Linh district, Quang Tri. It is 20 kilometers far from Hien Luong bridge. Not small and low as Cu Chi tunnel system, Vinh Moc was designed to embrace specialized zones. Each zone accommodated for a family of 4 members. There is enough facilities such as hospitals, kitchens, meeting room,.. inside in order to adapt for military purpose and life. 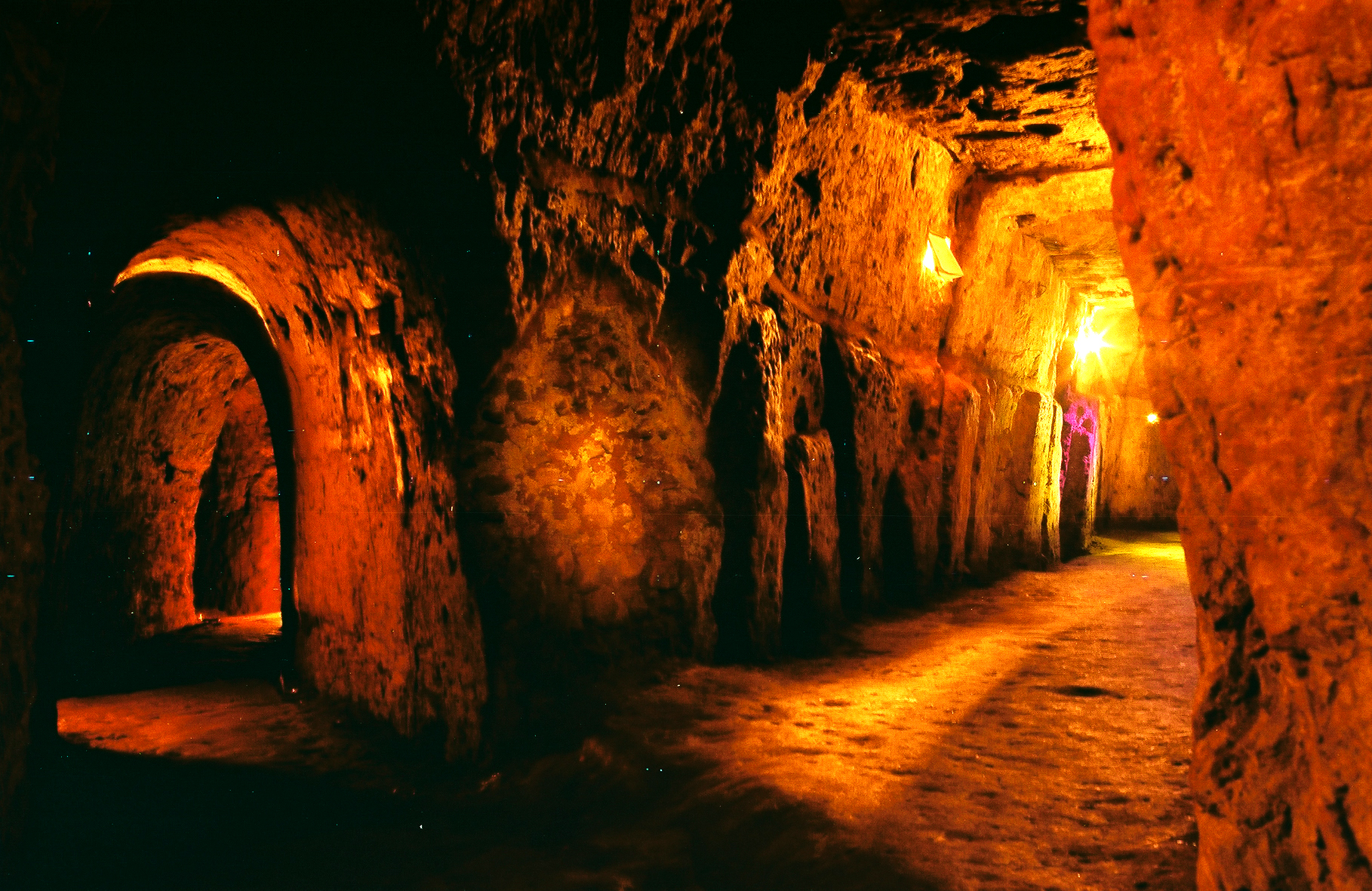 Vinh Moc tunnel hold up to 1.200 people, including solders and citizens. Thanks to a next-to beach, residents in village made a living and support for solders during two and a half years of war. There were 17 babies born in this tunnels in that period.

It deserves a place to visit in Quang Tri since you can get to know more about the Vietnamese history. 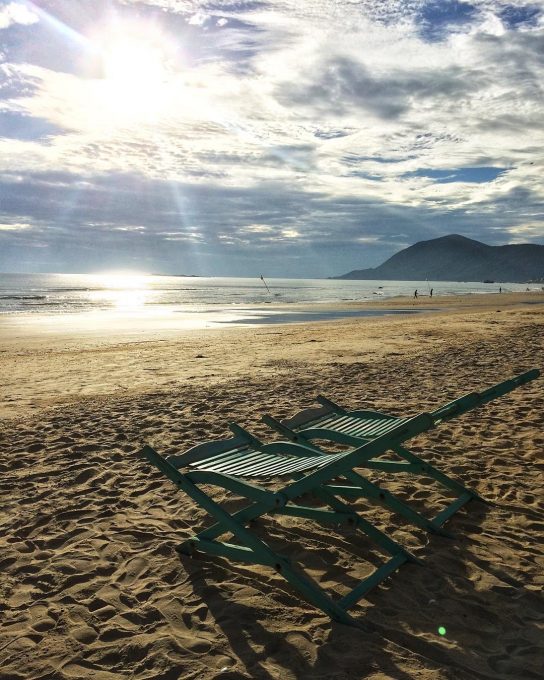 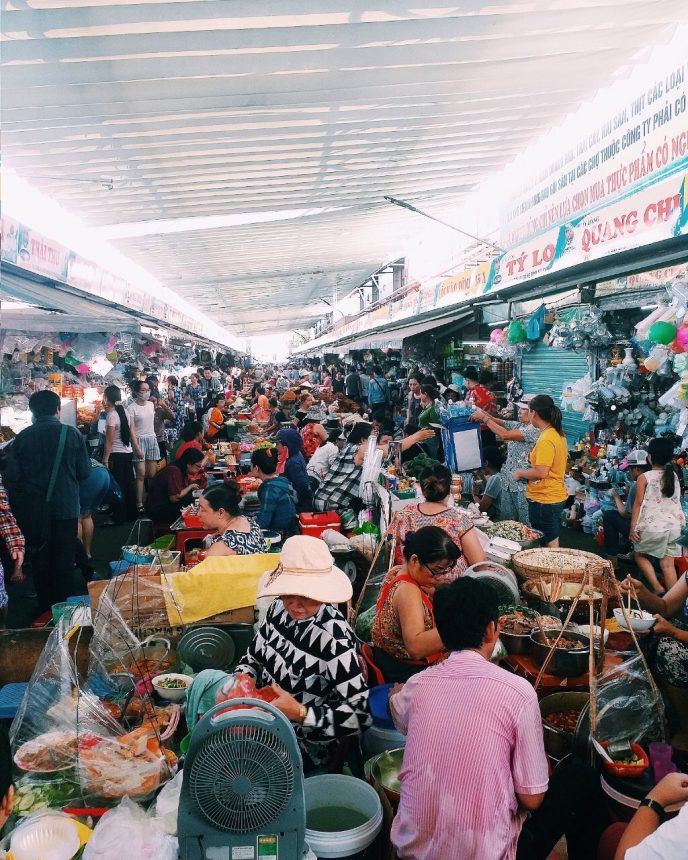